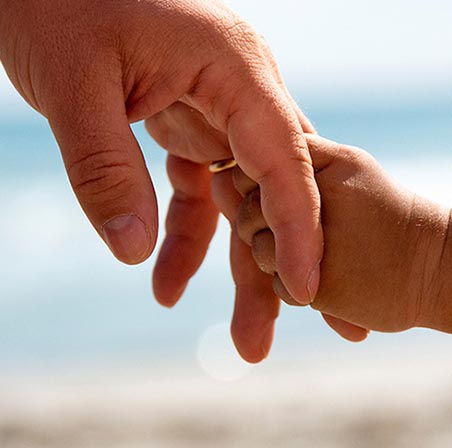 The old adage of if it seems to good to be true it probably is too good to be true. Sucked in by the low advertised cost of a full service. I even asked are there any hidden costs? Any add ones I should know about? Operator told me no. The cost is as stated unless the garage find anything when they have the car an they will call you before doing the work. Which they did and told me on top of the price I had already paid I had to pay an additional £228 for
Oil surcharge (specialist oil)
Renew: Brake fluid (Service Advisory)
Perform: Engine diagnostics (Service Advisory)
All of which I expected to be included in the cost advertised for a FULL SERVICE. £172.33, which I paid upfront.
Turns out this full service cost me £400 way over what the Ford Dealership would have cost me!
Once they have your car they will not release it until you pay in full. When I said I don't want the extra work doing they said thats fine I wouldn't get a refund on the price I had already paid and my service record would not be updated with this service. Meaning I would have to pay again for it to be done elsewhere.
To add insult to injury the one thing I asked them to check, the tyre pressure malfunction, wasn't even looked even though when they rang to tell me how much extra I had to pay they said it had been done.
Rip off if you ask for my opinion.

Ian hasn’t received any thanks yous.

Ian doesn’t have any fans yet.

Ian isn’t following anybody yet.

Sent my car in with the engine and abs light on. Spent £500 for it to be returned with both...

Tried to charge me twice for mot and service, made up oil flush out charges antifreeze charges...