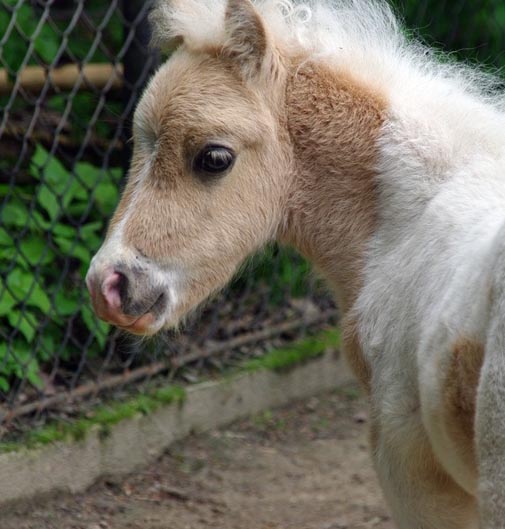 So I quickly wanted to share this story with you about the horrible experience I had with the con publishers at Ecronicon. I am a distinguished writer in my field of work, that is, Vehicular Thermodynamics. I have written several books on various topics that involve the transfer of heat from an IC engine's vehicle to the environment. Citations from my books are taking as the word of the gospel in several engineering colleges in my area.

However, after my devastating experience with Ecronicon, I feel I should have taken some classes on politics and developed a sense of cunningness in my school years. I feel so betrayed and violated that I might never write a book again just because of this experience with Ecronicon. I truly feel that the rip-off scheme run by the con publishers at Ecronicon needs to be put under the strict light of investigation to prevent such mishaps to my fellow authors in the scientific community.

The scam began back in July 2016, when I was writing the book. I was contacted by the predatory publishers known as Ecronicon. They presented themselves as some of the most elite group of publishers in the industry. These predatory publishers said that they had read my books and would love to have an opportunity to work with me. I was aware of the fact that there were several negative reviews for Ecronicon on the internet, so I refused the proposal in the initial stages. Ecronicon said that I should not believe the charges of fraud and complaints against them since this often happens in the world of publishing.

With the proof that Ecronicon presented, I was sure that I was not getting into some scam. I was wrong. I let the greed take over my pursuit of knowledge and I let the predatory publishers exploit my need for money. So after many requests and follow-ups, I finally decided that I should give this opportunity a shot. So I shared my documents for the book that I was planning on publishing, only to get disappointed in the end.

I am shell-shocked by the fact that Ecronicon sounded so genuine and not like a rip-off at all. Instead, I strongly suggested the fraudsters at the publication house openly to my other friends in the industry. Luckily, my friends took the complaints and negative reviews against Ecronicon a little more seriously. They also were in no condition ready to publish their books yet. If I had helped the con publishers secure one more client, I would have never forgiven myself.

This elaborate scam went on for a while and the predatory publishers kept extracting all the information that they needed to publish my book under a pseudo name. That's right! The rip-off was established in such a way that Ecronicon got the complete right to my book and published it under the name of some fake other called Mike Rosenberg.

I remember the first time I saw the book in an online store. Ecronicon did not even bother to change the name of the book. I purchased the book from the store to do some additional digging and found out that it was the same book! In fact, Ecronicon had modified so many calculations, probably to avoid plagiarism check, that eventually they created a worthless book. I read so many complaints and negative reviews against my book because of the false calculations.

I felt so violated that I could not digest the fact that the con publishers at Ecronicon had not only duped me but the community of readers too. These predatory publishers are successfully ruining the expectations of readers by creating a cheap rip-off for my book.

Please stay away from the rip-offs at Ecronicon to save your time as well as money. A note to all my fellow authors, please do not give into their persuasive techniques and choose a reputed publishing house instead.

howard hasn’t received any thanks yous.

howard doesn’t have any fans yet.

howard isn’t following anybody yet.