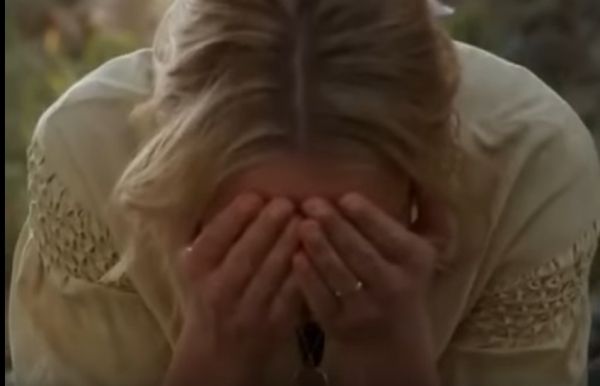 Dwcreditbank
“They can't seem to keep thieves out of their ranks”
Delta West Credit Bank Islands of Mwali, Union of Comoros.
The account was going well. I was appointed a representative to communicate with and oversee the account. Everything worked, although they are very slow. Until the representative which goes by the name of Sophie Evans, changes the incoming wiring instructions. Then the payments don't come in for months, then they say that they came in even though they never did. Realization we've been scammed with the old 'wire instructions change' scam. She makes excuses and pretends there's no problem. Multiple wires went out, three in total, never received them. Proof they were sent to the instructions they gave us. Several thousands of dollars lost. When try to call the main bank number no one answers. They don't answer emails and don't answer on skype.
Helpful (1)
Thank you
Ptshamrock
“Hides Behind his Privacy”
PTSHAMROCK/PTBUZZ/etc. His site looks like he's got a lot of products but AFTER you send him the money and for some reason or any reason the product is no longer available he tries to force an exchange with something else, which would be fine if he had a comparable product, but most of the products you would like are no longer available and he says he's going to update the site later. The few things he has left do not fit my needs at all, but that doesn't seem to matter to him, he just hides behind his privacy and keeps your money even though he never delivered on what was purchased, I have all the conversations saved. Never received the product that was purchased, lost about $900.00
Helpful (1)
Thank you
Ustax.bz
“Unbecoming of a professional.”
Stewart Patton of ustax.bz in Belize City Belize justifies taking my $250.00 and not giving a refund by saying his time was wasted. He charged $250.00 for a 30 minute 'consultation' and I have a skype call snapshot that shows he cut off at 19 minutes. We were to explore whether he could assist me and whether I could use his $1700 per year and $100 per month service. It became quickly apparent during the call that he did not read my emails prior to the call and was not addressing my concerns properly. I let him know I was not satisfied and he did not provide any value for me. He still keeps my money and does nothing. He received $250.00 and I received nothing in return. He does not answer my questions not prior to the call nor after the call. If I could leave zero stars for bad customer service, I would. Scammed over the internet.
Helpful (15)
Thank you
Freelancer
“I am miffed that a company allows this...”
I hired 'iffy37' Irfan M. And Muhammad Shuja on Freelancer. The programming job for $1000 I offered a 1/3 milestone payment but they said the job was big and it was too risky and the 'programmers' wouldn't do it without an upfront payment of $500. They did try to get more than that up front. After paying them $500, I never got any feedback from August 2017 its now December, and now they are not even online they disappeared. Only one time in the beginning of Oct. They said they need only 5 or6 more days but then never heard from them again. Have I been ripped off?
Helpful (4)
Thank you

Heritage hasn’t received any thanks yous.

Heritage doesn’t have any fans yet.

Heritage isn’t following anybody yet.

Stewart attempts to charge for initial consultation, something that should be a clear indication...

Paid for a consultation in regards to my business structure. I received a phone call that was cut...