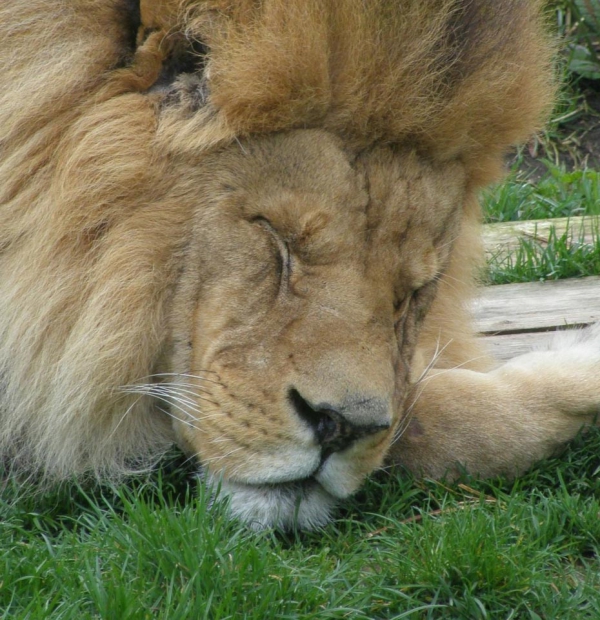 I bought a Samsung refrigerator less than 2 years ago and I am very dissatisfied with the fridge and with Samsung company and Home Depot One month after I bought fridge the bin for the ice maker cracked and ice went all over shelves. Contacted Samsung and they sent a new one but six months later the same thing happened. Now all the food in the fridge is frozen solid. I called Samsung for 9 days and was told they could not find a service man in my area to come to look at it. All I got was a ticket number and 9 different people to say the same thing. I also called a home depot within 30 miles to ask if they knew where to get a service person and I was told because I did not have an extended warranty their was nothing they could do. I would never recommend a Samsung product to anyone ever. Samsung has the worst customer service I have ever seen. Not only was I calling for 9 days but I spent hours on hold and spoke to 9 different people with the same answer. I have lost hundreds of dollars of food and still noone has solved the problem.

herbert hasn’t received any thanks yous.

herbert doesn’t have any fans yet.

herbert isn’t following anybody yet.