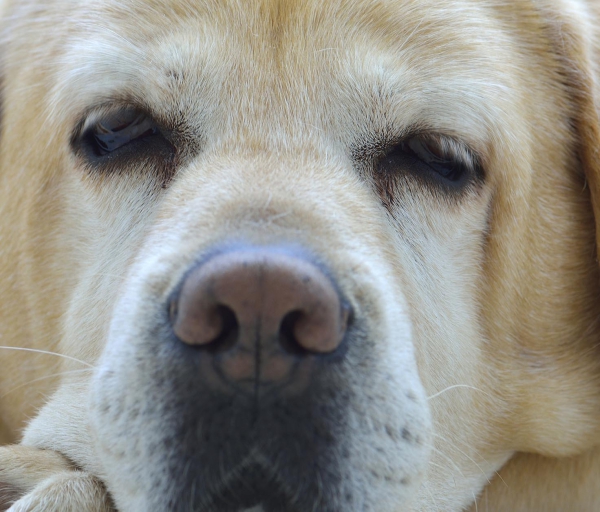 Direct Vacuums
“Do Not Buy From This Company”
Absolute joke of a company, I ordered a new hoover from them they sent the wrong model which was used. I had to take various photos and send rediclous amounts of emails to return. They then sent another hoover which I told them I didn't want due to the many problems I had trying to return to first one. Couldn't stop laughing at what they had sent me, as this one was two different models of different colours cobbled together to make one unit and it was dirty and used. 55 email later I had open a case with pay Pal to get my money back. Do not buy anything from this company it's not worth the grief!!!!!!!!
Helpful (1)
Thank you

Hel hasn’t received any thanks yous.

Hel doesn’t have any fans yet.

Hel isn’t following anybody yet.

Bought a Logic microwave in October 2019. I was pleased it the item but on cleaning it, I noticed...

Absolute joke of a company, took them a month to reply to 3 of my emails, they kept the hoover...