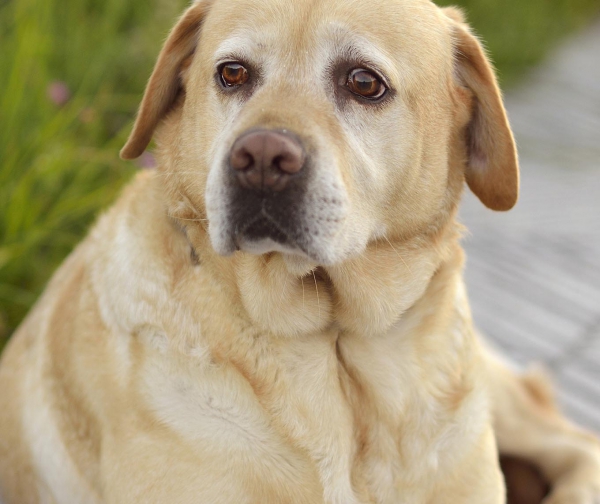 Utopiaconsortium.co.uk
“I wanted to buy a Dyson handheld hoover and compared...”
I wanted to buy a Dyson handheld hoover and compared priced on the net. Utopia came up cheapest and I bought it over the net. A few days later I received and e-mail telling me the payment process was faulty and was asked if I still wanted the product I would need to pay in to an account directly or to send a cheque. I had a lot on at the moment so didn't look in to the company before sending a cheque. Well, guess what, I never received the hoover and my money (£105) is lost. I have been in contact with them and asked to cancel the order since I never received it after agreed delivery time but no response and the phones dosen't work.
Helpful (2)
Thank you

Helena hasn’t received any thanks yous.

Helena doesn’t have any fans yet.

Helena isn’t following anybody yet.

Bought a Hoover from them, they told me to pay via cheque no response on email or phone and NO...