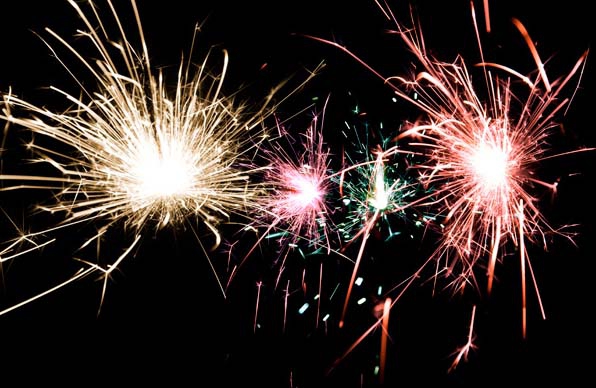 If you haven't tried their food--- You should do yourself a favor and try it! It's some of the best food I've ever had! I eat there about once a week now! Yep I'm hooked!

I used to have Verizon for 2 years and once my contract was up unfortunately I decided to try another phone company to try and save some money. I had had MetroPCS in the past and it wasn't a bad service so I decided to just go there again not only did the plan cost as much as my wonderful service with Verizon but I couldn't keep my phone and had to get one of their crap phones! Fast forward a few months down the road when I didn't have the money to pay my bill my service was shut off and was probably off for about a month then I paid my bill expecting to have 30 days of service like normal instead 3 days after I paid my bill they wanted another $70! I thought that this was a computer error and that it would be resolved but boy was I wrong they cut my service off and told me I would have to pay another $70 and only have service until November 3rd I then went in store thinking I could fix it if I went and talked to a customer service representative at a local store because who is going to pay $70 for 3 days of service but unfortunately I was wrong again and the customer service representative at the store was absolutely no help and told me that is how MetroPCS now does their service so be warned I would never ever ever recommend this company to anyone they will get you if they can!

Products used:
There phone service which isn't good at all!!!!

There is a mexican girl working at the metro pcs at Buckinham, her name is Edna, is very rud to...

If your cell phone bill is due on that day and not paid your services will be disconnected ASAP...