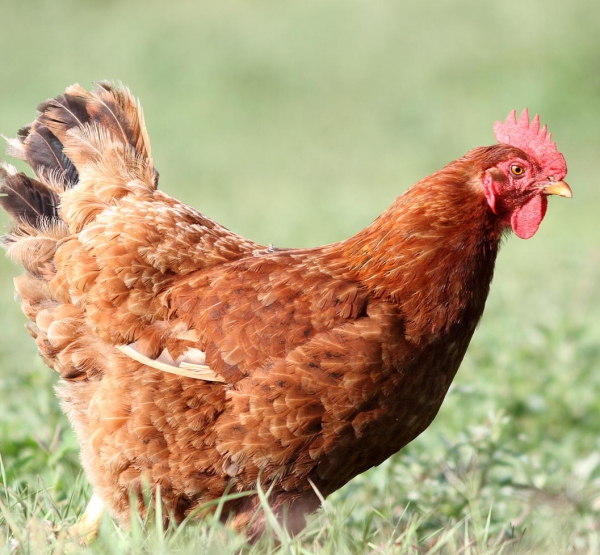 AnyVan
“Worst company ever”
The worst experience I have ever had with a company.

My van never showed up, and the driver repeatedly lied to me and said he was on his way, while I could see on his tracking he wasn't. I waited an entire day for him while he made excuses, and eventually watched as he drove straight past my town to the other side of the country after promising he would be with me next.

Customer service were useless in every way while I tried to resolve this.

Eventually another van shows up, 24 hours later than I had booked. They damage a street sign, which they took no responsibility for. Once the van is packed, they spend ten minutes standing around chatting to each other in another language while I wait for my Uber. I repeatedly ask if everything is okay, and they say it is. It isn't until I am getting into the Uber that they tell me they have locked the keys in the van. I had frozen food in the van. I went with the Uber and waited at my new flat. Eventually the van shows up and they unload it, thankfully without incident.

I repeatedly tried to raise these issues with customer service and found them to be avoidant, obnoxious and condescending. I have still not received a refund. A truly appalling company at every level, from lying drivers, to incompetent and rude customer service.
Helpful (1)
Thank you

H hasn’t received any thanks yous.

H doesn’t have any fans yet.

H isn’t following anybody yet.

My experience has been DISAPPOINTING! I had a move from Italy to Germany. By a Lazio...

If I could I would give them 0 stars. The worst experience ever. Please don't book with them -...