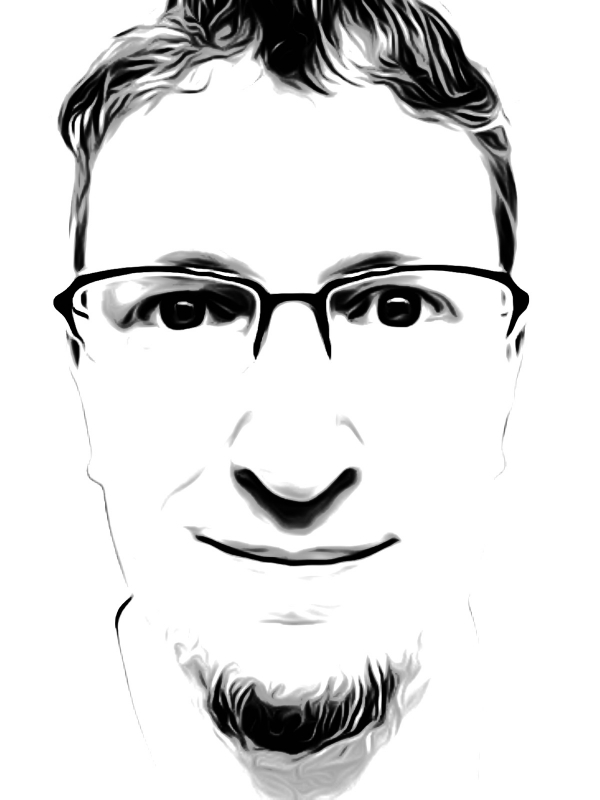 They did not notify me until MONTHS had passed that my payments were being blocked. They said I would have to pay the entire balance. I explained I could not afford to pay the total and asked if I could make payments since it was their fault they did not notify me right away. They refused and requested the total amount. This is an unfair billing practice. Be very cautious when dealing with this company. They do not care about their customers.

Helpful (2)
Thank you
Path
“This new website has a different take on the social...”

This new website has a different take on the social networking phenomenon: it's not HOW MANY people you "know," but who you know. Its limit of 50 followers suggests there will be no room for spammers or strangers, and only those who have an interest in you will receive your updates. It's like Facebook on a starvation diet.

Truth be told, comparison to Facebook, or even Twitter, is not fair. Currently, the website and companion iPhone app only support photos. Lacking a comment feature, or any other apparent way of interacting, it almost can't even be considered social networking. But as the name might suggest, I think they're trying to blaze a new path. They just don't seem to know what that is.

Both the app and website have simple, clean interfaces. The website, however, looks a little less "finished." After signing up, I was left wondering, "Okay, now what?" Click on "People" and you are presented with a plain text list of email addresses that you added in the signup process. No names. No photos. Just email addresses.

The website, it appears, is really just an alternative method for people to view your updates--or "moments"--and offers no features for updating or interacting. So if you don't have an iProduct, there's nothing for you here.

Granted, this website is still in its infancy, having just received angel funding from the likes of Digg's Kevin Rose. Can Path carve out a niche for itself? That remains to be seen. But for now, I'm taking the Path less traveled. Maybe I'll end up somewhere worthwhile.

Gregory doesn’t have any fans yet.

Gregory isn’t following anybody yet.

I like the idea behind playster. I do wish it was handled better though. Customer Service is not...

At first i was very excited to have found Playster.com and I was loving it as I listened to all...