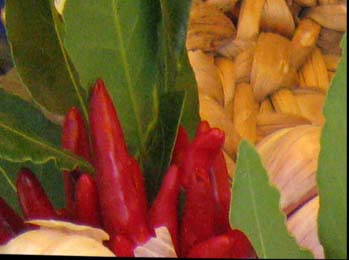 Nice Car Collection
“Do not buy”

Bought a die cast car. It was not assembled correctly at the Sun Cast factory. Called Nice Car and they said we will check. They reported they found that the same die casts at their warehouse had the same problem. Said they would call Sun Cast to send me a new one. Never happened. I will not buy a Sun Cast ever again. And I buy a LOT of die casts. And no more Nice Cars again.

Tip for consumers:
Stay away!

gregory hasn’t received any thanks yous.

gregory doesn’t have any fans yet.

gregory isn’t following anybody yet.