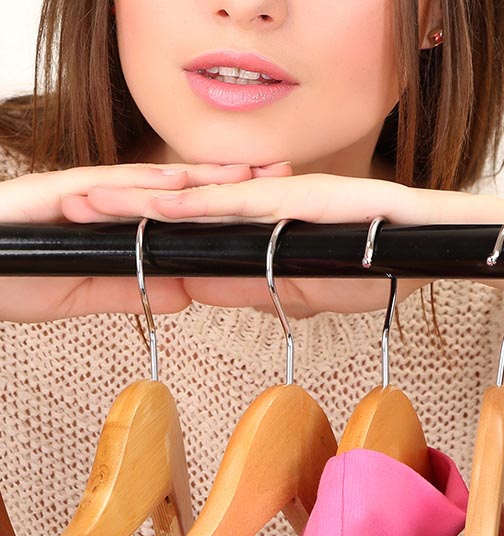 I was contacted by this company around 2012.
I invested about £2500.
I had regular calls from them until i said i would not be investing more money.
They promised a quick return.
When i wanted to exit i was told i could not, if i had i would have made money, if the statement was genuine. I was told this was because i was locked in with a group of others.
The money is held with a company called Jarvice?
My account now stands at about £250, after several years, and with no explanation and almost no further contact.
I should have realised when the meetings i had with the broker, Robert Whipple took place near the office entrance, on the stairway landing. Statements would only arrive by post after i requested one.
I have complained to the company, nothing done!

I would never do ANY business with this company again.

BEWARE, I was about to place an advert for a double room on the site, before completion i checked for complaints about the company on the web, as no indication of price or what is required could be found during the application.
I found 1 site had good reviews, i then found another with many complaints about the site and the company.
In the company t&c's that you must agree with, you must give authority for the site to retain and use world wide any info placed on the site, it is also clear that the site will not work unless more money is paid!

Thank you for your feedback Graham and we're very sorry that you did not even give Easyroommate a chance to see how it can work for you.

Similar to all businesses out there, we will not appeal to everyone. Scrolling through our reviews you will see people who are happy with their experience and you will surely see people who are not happy because they were not successful in finding what they are looking for.

The site is indeed free to use and the payment is optional, that's why you will not find any information about the fees while registration. That information can only be accessible after posting your ad, as the price will vary according to the length of time you wish to be a Premium Member for and depends on the settings of the advertiser as well.

However, as a Basic member (using the site for free), you can still post up to adverts, see all your matches for free, express interests with Basic members and contact Premium members directly for free.

You can reach our Customer support team at Victoria@easyroommate.com and we'd be glad to assist you with your experience on our site.

Thanks again for your feedback.

graham hasn’t received any thanks yous.

graham isn’t following anybody yet.

Be careful. They will change the name soon. They will continue scamming people under the new...

I noticed that I only got replies to my ad once my membership expired and I could only see who...