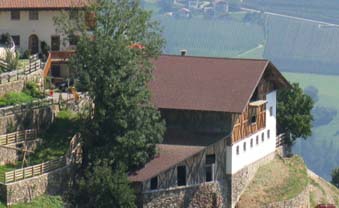 I tried to place online order over a week ago totaling $110. The site said cr cd I used was not accepted to try again- so I re entered the Visa info; upcomes try a different card, I thought since I have good credit must be because I have not used card in over a year so tried my MC- got the same pop up twice again, decided to phone order in, using the same Visa card. Said went thru, said must have been a computer glitch. About 20 minutes later I get a text from CR Cd company saying 2 charges were made to the cr card I did Not use! So I went to cr cd sites I saw where both MCVISA cards had been charged 2 times each for the exact amounts! Over $400 charged for $110 order! I tried calling them an was told that part of CS was closed to call back in morning! I sent a email as well as filed with. Cr cd company! Next day phone line says leave number they will call NOT! I rechecked with cr cd company an they took off the erroneous charges. Now it's been 8 days, no contact from CEGifts- I tried contacting them thru contact CS via email - the submit button does not work- since they say CS Avsilable 24/7 I call them- they said call back on EST at 7AM! All I want to know is status of expected shipping date- online info just shows "processing". Wish I would have checked current reviews, as years ago I had purchased from CWGifts an Dr Leonard's, must be under new ownership or rules. Also the CS order gal had difficulty with English language, had some difficulty when asking abt a product. I will not be ordering from them again due to poor customer service and poor web page with double billing. Very disappointed and they send me daily % off offers to my text on cell phone. I am a senior and my patience is worn out from this negative experience!

Glenda hasn’t received any thanks yous.

Glenda doesn’t have any fans yet.

Glenda isn’t following anybody yet.