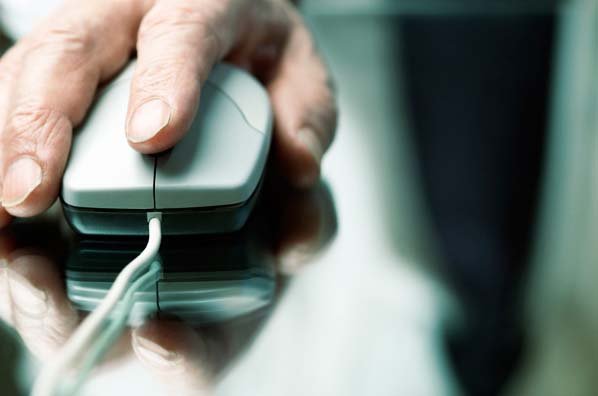 Sizes are too small and the shipping is very slow if you get it at all... just like Sammydress this company is a BIG FAIL don't use a credit card use paypal so you can file a dispute if you take a chance and buy from them

I had gotten an estimate from Ajeck roofing for $5.700 and $65.00 for a sheet of plywood
Before hiring Ajack roofing I had gotten an estimate from Restoration roofing for $5.500 and $40.00 a sheet of plywood. After informing Ajeck I was considering Restoration to do the job because the price was $200 lower. Ajeck said they could do the same job for $5.300 so I agreed. After they got my roof in the dumpster Ajeck called me to and said it was going to cost me another $325 for 5 sheets of plywood. After I showed him the estimate Restoration had given me he came down to $40.00 for 5 sheets, then after the roof was done Ajeck told me it would cost me an additional $1.000 to replace the fascia wood I thought was included in his price which was included in the price Restoration gave me that Ajeck was SUPPOSE to beat. Posted are pictures of my roof. MAJOR FAIL! Total cost $5.600 and I still have to replace the fascia wood which cost me $500.00 more. They also broke garden lights and left debris

Helpful (4)
Thank you
eBay
“Ebay not the problem”

I had surgery Feb 10th I filed a short term claim the next day as I would be out until April I have yet to here from Aflac they have not paid me as stated one day pay. I have been paying premiums to them for 15 years I will be canceling my policy with them when I get back to work. This company is BAD!

Dear Gina,
Thank you for notifying us of your complaint.
About the delivery issue, we have sent you a new message to follow up the issue.
Please rest assured that we would verify it and resolve it to your satisfaction.
We are waiting for your reply.
Many thanks in advance!
Sammydress Customer Service
http://www.sammydress.com/

Why does this site not post negative reviews I have tried twice to post my review. To their standards on a company I hired from them They ripped me off. So I wanted people to know about this company. HomeAdvisor doesn't want to have a bad rep. Now they get a negative review

Gina hasn’t received any thanks yous.

Gina doesn’t have any fans yet.

Gina isn’t following anybody yet.