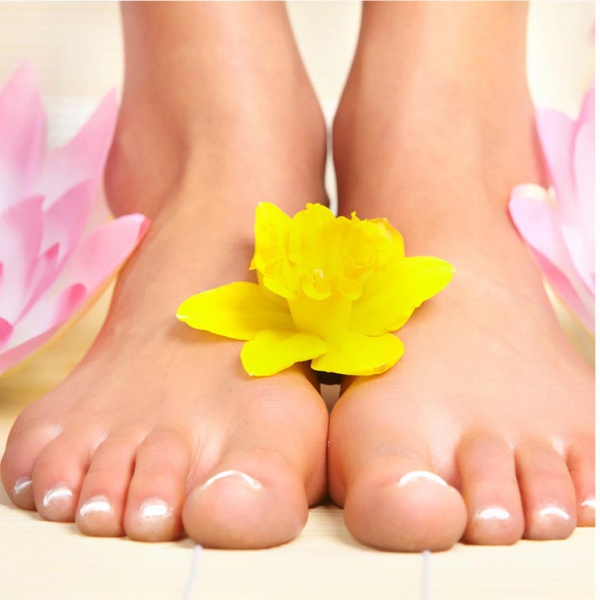 Priceless at Bucharest OTP airport location is "Pay-a-Lot"! At the same location, Calea Bucureștilor 291B, Otopeni 075100, is now 'FMN rent-a-car'. Same Marry with a different hat. Scam! So here is my story. THE PREP: A few hours after I booked the car online ($5/day) and purchased collision damage insurance ($11/day), a guy from Priceless called me. Extremely polite he tried to eliminate my doubts and find out when I plan to show up at the ‘firm'. THE DRILL: When I arrived in OTP at Priceless, I was surprised to find out their building was a dumb. An improvised grill across the wall with smoke going out chimney and a guy dressed as a chief ‘cooking' something. About fifty feet from office there is a car wash with two ‘workers' dressed in blue dungarees washing a red car. It looked strange because I was the only customer. GOOD & BAD COP: Inside Priceless office there were two guys. The ‘bad' guy started asking my ID and other info that I felt was not needed, so I started questioning. Then the ‘good' guy interfered politely to convince me that ‘all this is required' by the ‘local regulations', ‘EU rules', etc. He added that this is a ‘burden', but they act the ‘legal' way. BEING NAIVE: They asked for my credit card to hold some sort of deposit. I rose my eyebrows because the amount was big, but the "good" guy jumped in to convince me that this deposit is temporary, will not hit my account, and in case something happens with the car they will use partially to cover the repairs. Brainwashed, I signed the contract. SCRATCHES: The ‘bad' guy returned the credit card and handled the key. The car was outside blocking the access road. I pointed out that there are scratches here and there and the ‘good' guy started taking pictures, so I did too. The two workers in blue were still washing the red car. It must have been a very dirty car to wash it for more than half hour! PAYING ATTENTION: I loaded my language in the trunk and started the car. Then I put on my glasses and took a careful look on the contract. Then, I realized it was a contract with a local firm "TEAMNET ASIG SRL" that appeared to be an ‘insurance' contract, which did not insure anything, but made me liable for everything. I felt something fishy, so I went back to the office. RUNAWAY: The office was closed, the lights were off, the chief at the grill and the two guys in blue washing the red car were long gone. The red car also vanished, which is strange because the rented car was blocking the access road. In less than 10 minutes after I got the car's keys, I suddenly found myself in a deserted place. I approached the grill and looked inside through the window. There was no coal on fire, and no smoke going out the chimney, Then I realized that that they put it on a show to scam. In a blink of an eye the charge hit my account and my money was gone. The second day I received an email from PayPal saying they closed my account linked to the credit card due to fraudulent attempts. Coincidence? I don't think so. PLAY: I played fool, took the loss, and I returned the car in great condition. The guy that took it wanted to grab my contract, but I told I lost it. I requested a signed note stating that the car was in same state as when given, otherwise I bet they would have claimed damages. END: When I did the reservation the typical rental prices at respected companies in OTP were anywhere between $20 to $30 per day (all included). If I were to rent a Luxury car from Alamo or Enterprise with coverage included that would have costed me about $70/day. With ‘Priceless' and I ended up paying $120/day for an average car with scratches and I got a F deal to remember the rest of life. If you want to get an axe from behind, then believe in fake reviews and go Priceless … they'll give you the axe!

Gica hasn’t received any thanks yous.

Gica doesn’t have any fans yet.

Gica isn’t following anybody yet.