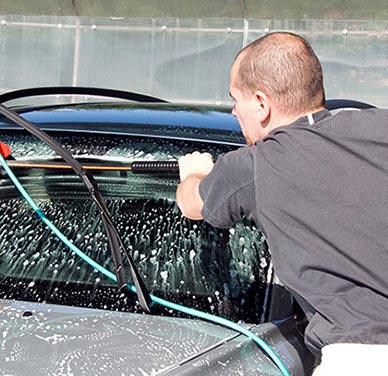 My experience with EC Shipping was one that I would not wish on anyone else... from start to finish the experience was and continues to be a disaster. I had a simple request to a very common destination ( London UK) and they were completely unable to make it happen. In short my personal belongings were collected in New York City on June 30th with the understanding from the Company that they would reach their intended destination - London - in about 8 weeks maybe 10. In fact I did not receive my belongings until the second week of November.

I have hundreds of E Mails that have gone back and forth between Daniel in the EC office and me following up on simple questions that I never got a straight answer to and which in the end it was apparent that he told barefaced lies.

They had to confess that my belongings had not reached London at the end of September even though I had been informed prior that they were on a ship. Eventually some weeks later and with more lies they air freighted them to me, but at that stage the damage was done in terms of costs and stress incurred.

The stress and extra costs that the incompetence of this company has caused me I would not wish on anyone - moving is a stressful exercise and nothing that this company did exacerbated that stress in any way in fact quite the opposite.

Numerous call voice Mails and E Mails to the President of the Company went unanswered and she has never once apologized to me for the mess stress and expense that I have had to endure as a result of their incompetence.

They agreed to give me a partial refund at one stage and then never delivered on the promise.

So I hope that anyone who is considering using this company will think again once they have looked at this review, they do not deserve to be in business.

Tip for consumers:
Do not use this Company

G hasn’t received any thanks yous.

G doesn’t have any fans yet.

G isn’t following anybody yet.