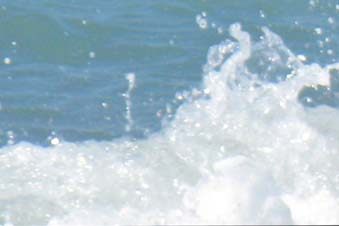 Madboots
“I purchased a Mcqueen skull scarf from this website...”

I purchased a Mcqueen skull scarf from this website then i found all the bad reviews it had recived... i contacted them and a lady called LILy responded to my email asking why i wanted to cancel my order i was very polite and said i just didn't want the scarf... i got a reply back say "ok" nothing else just that... 2days later the £110 scarf turned into £125 and the money was taken out my account... 30+ email later and still no reply i contacted them via the on line chat where i was basically told "like it or lump it your get the scarf" Please don't make the same mistake as me and buy from these cowboys... o and the scarf a FAKE! Just recived this scarf and it's the worst fake I've ever seen... PLEASE DON@T BUY FROM THIS SITE

gareth hasn’t received any thanks yous.

gareth doesn’t have any fans yet.

gareth isn’t following anybody yet.

We ordered several pair of boots after they got the money we could no longer contact them. Site...

It's very very bad company. I did order 1 pair of ugg boots and 1 handbag and paid by debit card...