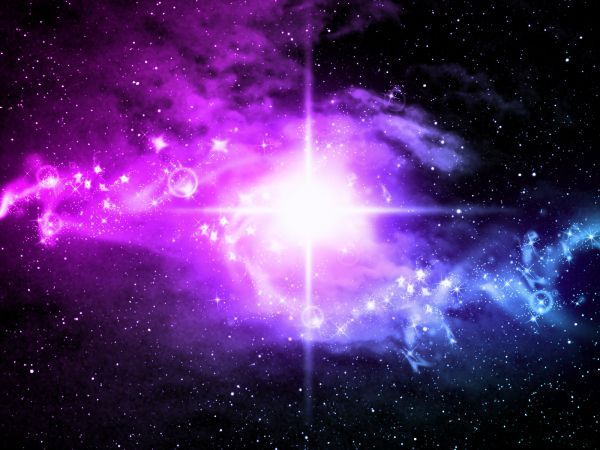 Facebook
“Community guidelines suck”
Cy·ber·bul·ly·ing
ˌsībərˈbo͝olēiNG/
Noun
The use of electronic communication to bully a person, typically by sending messages of an intimidating or threatening nature.

Sorry but I had to put that up so everyone knows what cyberbulling is.
Now how does this fit in with Facebook?
Easy.

Facebook has this button that says report on it, when you click that to report a person for their comment or their page then the comment or page is suppose to go under investigation.

Yea, no that doesn't happen, it seems to have shown that they do not look into their comments very well and do not act upon these reposts because "opinion"

Ok let's use bullying in real life.
If I called someone, stupid, fat, ugly, $#*!ed, moronic, they should die, then I would automatically be called a bully and would be charged with murder if the person does commit suicide.

If I said all white female republicans must die, that's not an opinion at all that's a threat (that sentence was an example I do not condone murder and death on anyone of any race, gender, sexuality, wealth, etc.)

People can say it like that and still go on and kill a person. It's happened before I mean it's in history books and police investigations and such.

Nice job facebook for "keeping your community safe" by allowing someone to say that type of stuff to a group of people.
Helpful (0)
Thank you
Clarksville Now
“Clarksville Now lazy and moronic”
When you want to look up the news you expect a full story and an interview with the people, just like you are taught in English class.

Clarksville Now only provides a quarter Page of mediocre news that makes idiotic people even more idiotic. Which makes many people wonder if this is really a news reliable source to actually look into.

If you look at many of their stories they don't do anything that involves research at all. They just take something with little information and automatically think that it's ok.

What they failed to realize is that they could ruin a person for their acts of stupidity, make the people hate that person, and much more.

Clarksville Now has proven to me for the past few months that they are lazy, idiotic, curropted morons who don't think about doing little research when it comes to informing the people and have the right amount of information in order to do your job.

The next time you go to clarksville now make sure they have a full page and not some half-assed paper made by a high school student who just did their paper in the morning and thinks they'll get an A.

Clarksville Now you are a disgrace to the news outlet media and has proven that an elementary student could do your job.

You shouldn't get a star at all with how lazy you guys are but I can't comment without giving you one
Helpful (2)
Thank you
Disqus
“Unsafe, Liars, DON'T USE”
Like many I decided to speak my mind on a particular discussion, then I get a death threat based on my comment, so I do what any sane person would do and report them, yet their comment still stays up, but when I want to speak my mind and my opinion gets deleted by someone who disagrees is perfectly OK but that of death threat isn't considered bad?

Really an unsafe place to have your own opinion and I do have photo evidence of this death threat them saying if they had the power they WILL eradicate me and others, or that they would vote with other people to put me in a gas chamber.

I report them yet their comment still stays up but mine have to be taken down just because of my political views and because I am not a Trump supporter at that, to which I find very stupid for a comment to be taken down when the discussion specifically asked

And I find it disturbing that Disqus, a place where they say no violence, and no harassment is allowed, would allow someone to get away with threatening the life of a person, but will take down my comments or banned me and say I'm a spam account just for speaking my mind.

But someone supporting, and condoning murder is A-OK in their books

You really don't even deserve a star for allowing this to happen, but I have to put it down or my review wont be sent

DON'T USE DISQUS THEY ALLOW DEATH THREATS INTO THEIR NO HARASSMENT, AND NO THREATS POLICY just like schools that let bullies get away with harrassing a young student
Helpful (21)
Thank you

Gamers hasn’t received any thanks yous.

Gamers doesn’t have any fans yet.

Gamers isn’t following anybody yet.

I have been locked up in Facebook jail for making comments. Today 30 day for saying someone was a...

They have shown a bias through fact checking and blocking of conservative accounts and leave up...