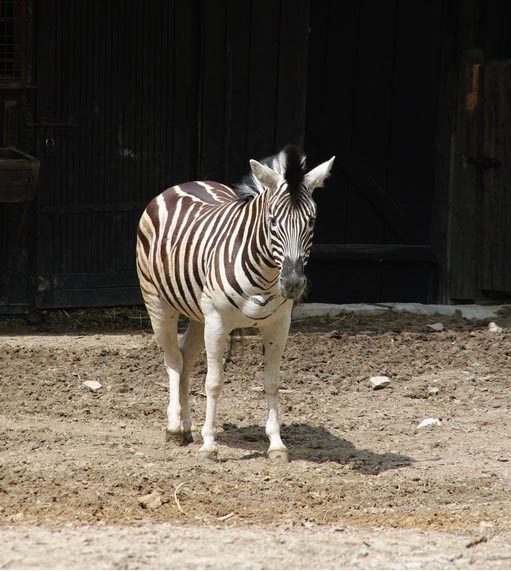 My recent experience with this game has left a bad taste of the latest EA game Battlefield 1, if you like to win a battle occasionally then Battlefield 1 is not the game to play. The opening of the game states that the player will not win. The battles are unrealistic in that a player that applies tactics is killed immediately, you do not see your enemy until you have been killed, the weapons that you are given are ineffective against the computers AI weapons, it is a et up from the start to frustrate and make the player angry.