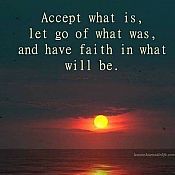 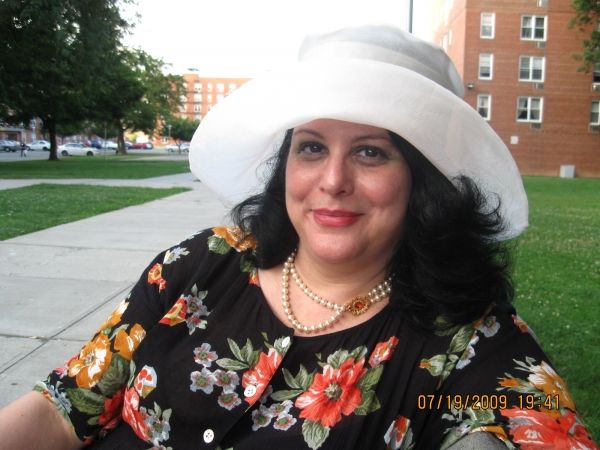 I am New York City Registered Nurse and Only Caretaker of my Mom, although she has two other adult children who have no interest in her health but have an interest in her money and assets.

Please do your research on the internet about assisted living or anything else. Ask Nurses where you take mom for diagnostic tests/office or Hospital for advise and ask the Geriatric Doctor. Visit the places beforehand-even if it is out of state to get a feel for it. Ask if they would put you up for the night-so you can see what goes on when the residents wake up and follow their day alongside them! GOOD LUCK!! and GOD BLESS YOU ALL for all you do!

Honesty,Integrity - I don't exploit people in my profession. I am compassionate +caring

Helpful (4)
Thank you
A Place for Mom
“A Place For Mom is performing their own scam-selling your info!”

Today is Sunday-A day of rest for me since I'm Mom's caretaker. Ever since I signed on with"A Place for Mom" the robo and spam calls on my phone and emails have increased dramatically. Scammers call even on a Sunday! Today I got a call from *******179, ID unavailable. A man said he was calling on behalf of the representative-Alice Ziroli, that first contacted me. He called me by my nickname (how did he know that?)- a name I gave to Alice Ziroli. I called back and a woman anwered"Alice Ziroli" but she didn't sound like the one I had a long conversation with at the beginning. I hung up on her. I get numerous calls saying that they are calling for Alice Ziroli and that she is busy. Why can't she call me herself? The numbers never match the one where I registered for "A Place for Mom". The numbers range from 855 to 877 to 800 to 866 and the caller ID is always "Unavailable". One time I was having a conversation with a woman who said she was calling on behalf of Alice Z. And then she put me on speakerphone (I could hear the resonance and people in the background saying"you got her on the phone?) I regret talking to her as I don't remember what I said after her many questions and love-bombing me with her sickening sweetness! Now I just hung up, like I did today and even if the real Alice Ziroli wants to contact me (and Alice Z. Got a lot of info from me also with her sugary sweetness and ingenuous interest/concern by talking personal-" are you Italian? My husband's Italian too... I love Italian food etc. engaging me in a personal conversation-I now realize it was a ploy for her to gain my trust and get me to disclose more info), I don't answer or will hang up and block emails from "A Place for Mom". A PLACE FOR MOM is driving the CARETAKERS Crazy! We need support- not scamming, exploitation and running to the phone every 15 minutes! I am an RN and please believe me when I tell you that they are not interested in your mom's well-being! They are interested in MONEY from their referrels and SELLING your personal information to other companies and God knows who else! Please stay away! I guarantee you that once you sign up with them the harassment will begin! Please DO YOUR OWN RESEARCH! I can't deal with this-I have my hands full with Mom.

Franci hasn’t received any thanks yous.

Franci doesn’t have any fans yet.

Franci isn’t following anybody yet.

Contacted A Place for Mom and the people were very nice, but basically, if you are not wealthy,...

Laine B. reviewed A Place for Mom

I guess they need to follow the telephone consumer protection Act. I got calls starting at 6 AM,...