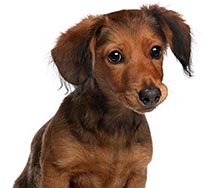 The rug looked awful but as they do not include a pick up service within the 20 pounds they charge for returning the rug I called and asked if they could arrange for a pick up from my house even if I had to pay more. I spoke to a few people, all German who spoke a little English, and explained I couldn't physically bring the rug to the post office. They were rude and unhelpful and kept pretending the line had gone dead. It is an awful company, which should be closed down. Do not use at any cost.

Eve hasn’t received any thanks yous.

Eve doesn’t have any fans yet.

Eve isn’t following anybody yet.

When my Benita rug arrived it was rolled so tightly that there were creases in rug. There are...

The rug arrived folded in a box and now has permanent creases. We have attempted to flatten the...