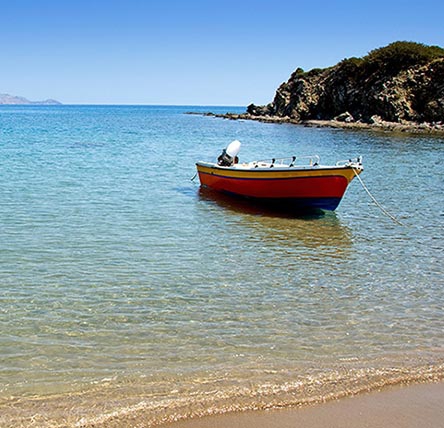 Foordschocolates
“I shopped with this company for the first time 8 days...”

I shopped with this company for the first time 8 days ago, I was really looking forward to receiving what I had ordered as it was gifts for fathers day. However my shopping experience was awful and in the end I didn't even get what I had ordered (I was refunded through no choice of my own).

I ordered 8 days ago, they do there internet shopping by a paypal cart which in itself is easy to use. You have to pay straight away which is fine and straight after you receive a receipt from paypal for your payment.

I then sat back and waited for my order to arrive, I received no emails from the company I had shopped with which was a little worrying but assumed my goods would be arriving with a few days like stated on the website.

Well over a working week later my order had no arrived, I was now very concerned and so I emailed the company and in my email i forwarded on my paypal receipt which had my order details on. I asked them nicely for an update on my order as I was getting worried and obviously I'd ordered it for fathers day so was worried it wouldn't get to me in time.

I hear back from them and they were polite at first, they told me they had never received a notification that my order had been paid for. They then went on to say they would post it out first class to try and get it to me in time and also that one of the things I had selected was not available so could I pick another. This all sounds reasonable but then it gets worse...

I emailed them back and asked if I could possibly get some compensation as I'd had an awful shopping experience so far and the fault that happened was not through me as I paid instantly. It was for a gift so the delay was even worse than for a normal order, I had already been waiting 8 days. I stated I knew a lot about how paypal worked and I suggested they look at there systems so that it wouldn't happen to someone else. As I had to change my order I asked if I could have the compensation in terms of a slightly bigger box of chocolates. There was not huge amounts to choose from and so therefor if they could do this it meant I could choose an alternative that would be suitable. I awaited there response and was shocked and upset to get the response I did.

There response was rude, mean and horrible and deeply upset me. They told me they no longer wanted my order so had refunded me, they refused to give compensation and said what I asked for was too much (just a few more chocolates that didn't come to much). Now I am left only a few days before fathers day with no gift on the way and desperately needing to sort out another - the chances I'll have something else in time is not looking good.

I rely on internet shopping, I am very ill and bed bound so am unable to go out and shop for myself. I have shopped on the internet for many years and have never come across such bad treatment from a company.

The treatment I received was bad and I would never shop with them again because of this nor recommend them to anyone. Its a shame as they are a family business in a rural community and I hate doing this to companies like this that need support but the way they treated me was wrong and not fair. I was planning to shop with them many more times in the future, even visit one day but now I don't think I ever could.

Eva hasn’t received any thanks yous.

Eva doesn’t have any fans yet.

Eva isn’t following anybody yet.