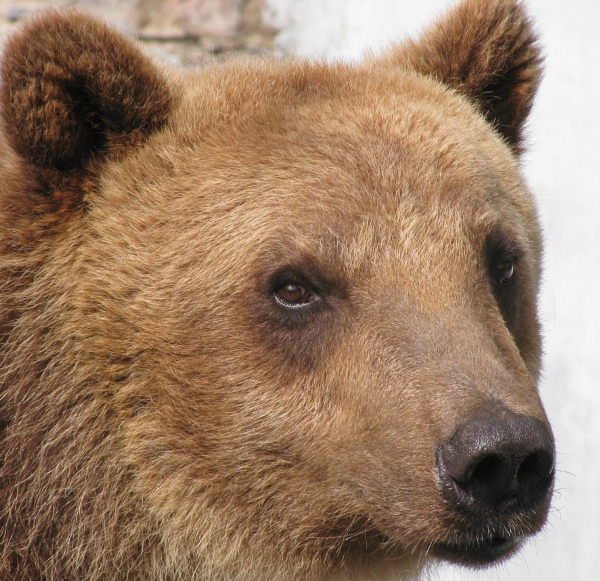 It's nice that they show a flashy $3.95 offer but then NEVER state that it's for the shipping charges only and that you'll be charged for the product itself at a later date! Luckily I used a prepaid card that I don't usually have money on to order this product (which by the way, didn't work!) so I just got charged decline fees (wth is that anyway!) So now they better not charge me again after I just called the number to cancel it. Very ridiculous, if the trial had actually worked I probably would have continued using the product and wouldn't have minded the charges, but no. Oh and I was never actually notified that they would be charging me after the initial $3.95. SO that's real nice. I hope they can sleep well knowing they are scamming people! DO NOT USE THIS SITE OR USE THEIR PRODUCTS! THEY ARE TERRIBLE!

Cowards who steal under all different names and send one sample that doesn't work and I'm out...

Very ridiculous, if the trial had actually worked I probably would have continued using the...