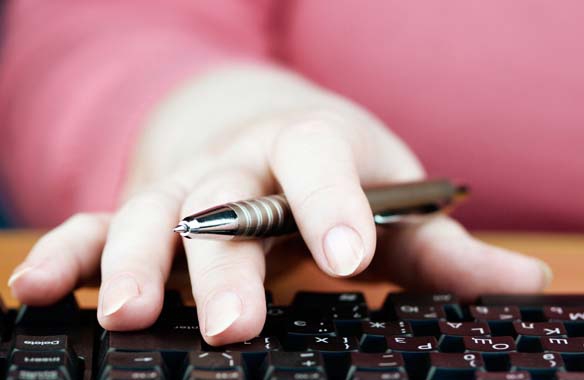 Priceline
“SCAM refund for COVID 19”
I had a rental car from Priceline purchased with an Express Car Deal. The city I was going to was shut down due to the virus. Every other company just moved my current reservations to my new dates. Priceline said I had to take the coupon and then I could just simply rebook a car. The catch is, it has to be another Express Car Deal on the website. The next great catch... there are NO EXPRESS CAR DEALS ON THEIR SITE!! I have emailed and called multiple times to try and get assistance or pointed in the direction of these deals, and all they will say is "oh there are plenty on the site". Then when I asked them to point to one example, or show me a screen shots or any proof, they then say "oh sorry, we can't help you make a reservation". I finally got one rep that said most Car Rental Companies are struggling and a lot of them are considering bankruptcy. Because of that none are doing these deals.

So I am stuck with a coupon for over $400, for an express car rental deal, that expires in a year, on a site that NO LONGER OFFERS EXPRESS CAR RENTAL DEALS! They will not help at all. Will only say "they are on the site, you go find them, we can't help".

WORST EVER EXPERIENCE - SAVE YOUR MONEY, BOOK WITH THE AIRLINES "DIRECTLY". Bunch of idiots and a...

Hello everyone i just Wanted to tell my experience because after this encounter i Will never ...