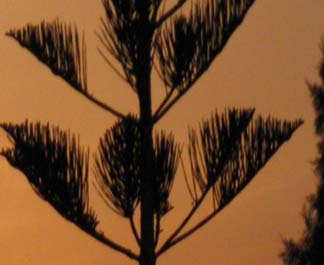 Adsspike also runs a subsidiary company called Lancerhop which predominately offers academic writing services. Unfortunately, the subsidiary company (Lancerhop) has on the other hand be known for failing to pay workers using lame excuses like the outbreak of Covid-19, technical issues, and it (Lancerhop) not being paid by its customers since last year. In 2019, the company would not pay its writers through Autumn on reasons that they were experiencing technical issues, and regrettably, their writers endured the whole of the festive season without a penny of their hardly earned money to spend during the season. According to the reviews shared by many of the writers on glassdoor, the company representatives are said to be uncivil, racists who do not reply to their writers queries as regards payment. Writers on this platform say, the company management (Training Unit at Lancerhop) are also bullies who threaten to block their writers panels in case they insist inquiring about payments. Therefore, customers on this platform are lately advised to avoid this company which advertises under the name 'Adsspike' since most of the experienced workers are forever quitting the company over this cyclic issue, and the company is always recruiting new writers promising them weekly payments only to expose them to such issues for which they later quit also. Equally, new writers should have all the reasons to avoid this company called 'Lancerhop.'
SHARE THIS INFORMATION TO ALL THE CONCERNED.

Emma hasn’t received any thanks yous.

Emma doesn’t have any fans yet.

Emma isn’t following anybody yet.