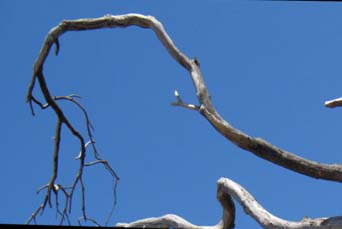 The site owner is rude and refuses to accept that the site is faulty. Instead, he/she will blame absolutely anyone else.
Helpful (1)
Thank you

Emile hasn’t received any thanks yous.

Emile doesn’t have any fans yet.

Emile isn’t following anybody yet.