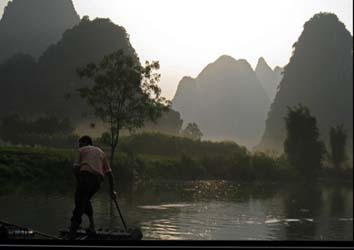 Nextdoor
13.3K Views
“I defended myself and got banned”

I was a fan of this app. I thought that, unlike other forums, the usual pseudo macho and know-it-all, let's all pounce on hapless victims BS, wouldn't occur. HOWEVER, almost every time I posted, I would be harassed by one member, in particular, who didn't even disclose his last name. Recently, he made some very insulting remarks. I reported him but nothing happened.
I finally had enough and I fired back. I ended up getting banned for my comments, even though I reported him for continually posting sarcastic, irrelevant and insulting comments in response to my posts. Instead of looking at the history of both users, I was singled out because HE was offended.
This app is no different from any other forum, where bored, insecure people come to take out their oent up aggressions.

Elle hasn’t received any thanks yous.

Elle doesn’t have any fans yet.

Elle isn’t following anybody yet.

NextDoor is a complete joke the only interest is selling you a product that does not even work I...

Nextdoor is a social media site whose stated purpose is to connect communities and neighborhoods....