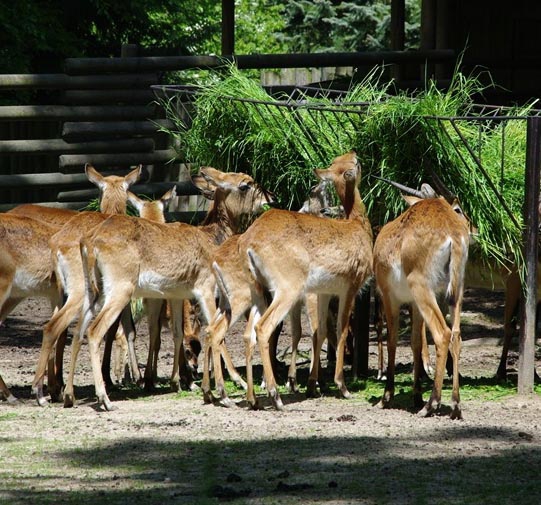 Servprobuffalotonawanda.com
“Like It Never Happened”
Fire, flood, new roof... whatever your mess that is beyond you to clean up, ServPro will do it. Our case was a new roof. House well over 100 years old had to have old roof removed-- cedar shake with a couple-three layers of asphalt shingle. Soot and debris made the attic unusable for a few years. House cleaning outfits wouldn't touch it. Then I saw a ServPro ad. Bingo. Courteous and professional. David Cavada and his crew of two made it better than it was before the new roof.

Helpful (0)
Thank you
Yelp
“Great site to review local businesses!”
I've been using Yelp for several years, reviewing mostly restaurants I love --and some to which I'll never return. But also some store experiences and a couple of my doctors. Yelp is free to use for reviewers. I have read some of the revews of Yelp posted here and, frankly, I don't understand them. Perhaps there is a side of Yelp that doesn't make itself known to reviewERS, only to reviewEES. But Yelp is a business and so I'm giving it 5 stars as a good place to review local businesses. But as far as I know, it is only for brick and mortar businesses, unlike sitejabber which is for reviewing websites. I suppose I could check out the websites of any business I have reviewed on Yelp and review their website here on sitejabber. Wish I'd thought of this at the beginning of quarantine.
Helpful (2)
Thank you
Handvanafoam.com
“Fraudulent advertising and won't respond to emails.”
I don't remember when I called the television ad number, but my account was charged on April 14. It was at least 2 weeks prior that I had called. They advertise $9.99 and free shipping. The phone number is 100% automated, and it turned out was only 9.99 if you ordered 10 units. As the number you ordered went down, the price went up. I don't recall what it was for 1 can, but maybe $14.99, so I must have paid shipping, too, for a total of $23.90.

When I was on phone with the machine and after I put my info it, I was told my card had been declined and to put in another card number. I hung up. Then, thinking that was the end of it, I didn't give it another thought until maybe 2 weeks later they charged my account. (Yes, the one that I was told had been declined. Sure glad I didn't give them another number.) I immediately googled for a customer service number, called and agent said that I would have to email *******@bulbhed.com, which I did right away. I reminded them of my "declined card," insisted they cancel the order and refund my money. Never got a reply. Five days later I resent that email; still no reply. Then yesterday the package came. I advise anyone to avoid this company. I have bought Purell hand sanitizer at my grocery store (ask pharmacist) and at Walgreen's, also have to ask as it is not on shelf. Grocery store was $2.79 for 6 oz.; pharmacy was $1.89 for 2 oz.

I have not used this yet, so I can't say anything about the product. But I sure don't like being ripped off.

Elizabeth Has Received 1 Thank You

Eddie G. thanked you for your review of handvanafoam.com

“Thank you for getting the word out about these criminals”

AT THIS TIME I WOULD LIKE TO COMMEND NEXGEN A/C ON THEIR EMPLOYEE RAMON GUITERREZ... HE IS...