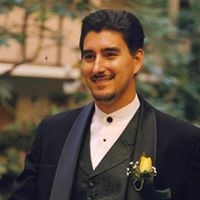 Tee11
“Total scam”
I ordered 2 shirts before Christmas and never received them. Several emails to the company were never returned. I disputed the charge with my bank, but Tee11 just lied and said they shipped the shirts in December, which is obviously untrue because they sent me an email on January 26th, saying the shipment was delayed.
Helpful (0)
Thank you

Edward hasn’t received any thanks yous.

Edward doesn’t have any fans yet.

Edward isn’t following anybody yet.

Ordered a shirt for Father's day, NEVER came, can't find anyone to talk too, BUT they sure take...

I ordered a shirt back in November of 2016 that was a Christmas present. Long story short the...