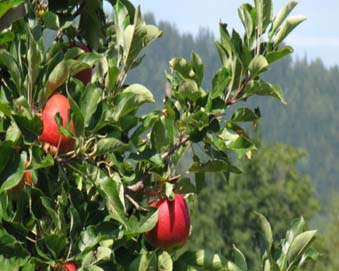 HolidayLettings.co.uk
“Holiday Lettings Booking experience”
We have always used Holiday Letting until it was taken over by Trip Advisor. The whole process became a nightmare as three currencies were involved: Dollars, Euros and Pounds. There was even a column of figures in Euros with the total shown in Dollars.
Also as an American company was involved all dates were shown in US format i.e. MM/DD/YYYY
As I was booking from the UK perhaps a bit of common sense could have come into play.

I looked up Holiday Watchdog and across the top of the page in bold letters it says THIS HOTEL IS...

Trip Advisor and Holiday Lettings should feature on a Scam Watchdog type of program, this is a...