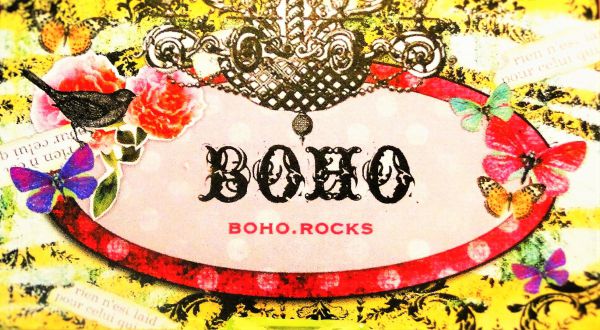 GUESS WHO WAS BETTER !!! Vistaprint, beating out Zazzle BY $33.00 dollars. $33.00 DOLLARS PEOPLE !!! Good Job Vistaprint
Helpful (0)
Thank you
OpenOffice.org
“GOOD FOR US”
We have used this program in between computers going down, it was great, otherwise we would of had to spend an extra 200 bucks. That's a lot of dollars for a small business. It was very handy, similar to most big budget word processing programs.
Helpful (1)
Thank you
AliExpress
“Jeanie Dengs Store on Aliexpress does bad business”
Terrible business. I bought a pair of jeans, for 100 dollars. First there was a $5.00 off coupon, she wouldn't take, as my 100 was Canadian and not American. I said ok. Then I get the jeans! the top of zipper, the flap, I presume it is called, pulls back when you wear themso that the zipper shows. It looks really silly, like poor Erkle. To make long story short, not only does she send 3 messages saying to destroy the jeans,,, and no refund. She insults me, badly. I buy a lot on web, I also buy for our store, from the parent company, and have never been treated like that. I should of read the reviews!!! So now I'm out 100 dollars, been insulted, and it's only 8:09,,, lol So BE WARNED,, not only does she rip you off, but is MEAN ABOUT IT,, IT'S LIKE GETTING SCAMMED TWICE. Good Luck Shoppers... Thanks Sitejabbers for letting me vent. At least I feel a bit better. I do want to say one thing before signing off 99 percent of the stores I buy from on Aliexpress are great!
D. Petterson

Tip for consumers: The do not honour their own policy SHOP ELSEWHERE...!!!!

Helpful (2)
Thank you
Amazon
“AMAZON'S AWESOME”
Always awesome and fast and reasonable pricing.
Helpful (0)
Thank you
RoseWholesale
“SHAME ON ROSE WHOLESALE,, S. H. A. M. E.”
I HAVE BEEN RIPPED OFF FOR 3 ITEMS. Like many on this site, no contact, etc. etc. I could cry I work so hard for my money to have it ripped off like that..
Helpful (10)
Thank you

Thank you for notifying us about the issue.

We are sorry to hear you've had difficulties to reach us. Our customer service is available 24/7 on the livechat and via the tickets. We reply to all tickets within 24 hours.
If you prefer to contact us on the phone, please call us at this number -(1)917-621-0925 between 08:00-21:00(GMT+8).
Your case has been taken cared of by our support team.Could you please refer to your ticket? We have resolved it there and we are now awaiting for your reply.

We are sorry about the situation.

Donna doesn’t have any fans yet.

Donna isn’t following anybody yet.

I have been ordering products here and there for years and have never had an issue. I think...

Couldn't be more pleased! I called Vistaprint for some support in designing my business...