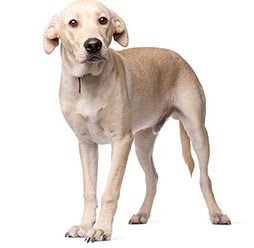 The Tee Scene
“False advertisement, a joke!! Do NOT ORDER”
I ordered The Soldier Canvas for my son who just completed a long grueling Basic training in the military. I ordered this as a Christmas present for his room. It arrived several weeks later rolled up in a tiny little package from China, not in the canvas picture form that I ordered and it showed. It's this cheap paper prints rolled up like posters you stick on the wall. Not worth the $50 I paid for it, and of course they do their little false marketing strategy to make it look like you're getting a deal cause it's on sale, from $150 to $50, but this crap isn't even worth $10. What a joke, and they say no refunds on items if on sale. They do that to cover their own ass. So they won't have to refund. I'm reporting them to the BBB. Don't waste your money. I hate deceiving thieves. Cause that's what these people are. Deceiving the public for their own financial gain. They are being reported! Karma!
Helpful (1)
Thank you

Do Has Earned 1 Vote

Do N.'s review of The Tee Scene earned a Very Helpful vote

Do hasn’t received any thanks yous.

Do doesn’t have any fans yet.

Do isn’t following anybody yet.

Bridgette A. reviewed The Tee Scene

I ordered framed and got it not framed, low quality picture. Came late. Requested a refund and...