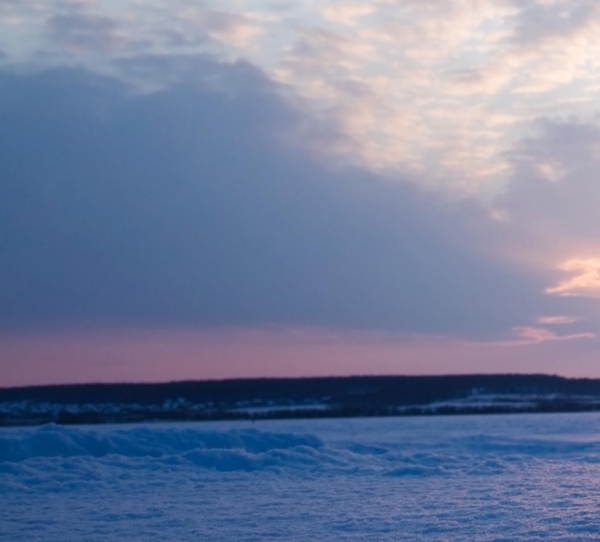 Found a book a much lower price than other sites. Ordered and paid. After 1 week, order was still Unfulfilled. Emailed for a status. No response. Emailed again and stated I'd be disputing the charge via PayPal. No response. 4 minutes after I entered the dispute on PayPal I was issued a refund and received an email stating the item was unavailable. Funny since it's listed on their site at 3 times the amount I was going to pay.Do not trust this site.

DM hasn’t received any thanks yous.

DM doesn’t have any fans yet.

DM isn’t following anybody yet.

I purchased a book from this website over three weeks ago. I started my semester off missing...

You will never hear from them after they take your money no matter how many emails you send and...