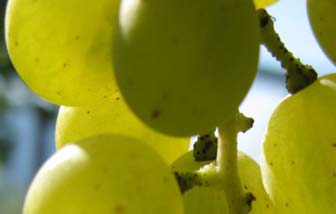 Arbitrage Coins
“! KEEP AWAY FROM ARBITRAGE-COINS - IT SEEMS TO BE A SCAM!”

Since beginning of June 2018, Arbitrage-Coins is rejecting my withdrawal-requests.
Even small withdrawal-requests are going to be rejected. I was continously involved in chat-discussions, to find a solution with them, but until today without any development from their side. I had "invested" some coins during February 2018. Until end of May, Arbitrage-Coins executed my withdrawals-requests without any difficulties. Withdrawal-amounts had not been higher than 0,035 BTC or 1 LTC.

Since 1st of June, I had placed at least 5 times new withdrawal-requests, which Arbitrage-Coins is continously rejecting, as they are cancelling my requests again and again. Several chat-conversations with them, are indeed friendy, but it is impossible to find any solution with those guys. Sometimes it's like chatting with an artificial-intelligent robot, but not with a human-being.

Dirk hasn’t received any thanks yous.

Dirk doesn’t have any fans yet.

Dirk isn’t following anybody yet.

The site has no telephone number, e-mail contact page says they are based in Malta, but their...