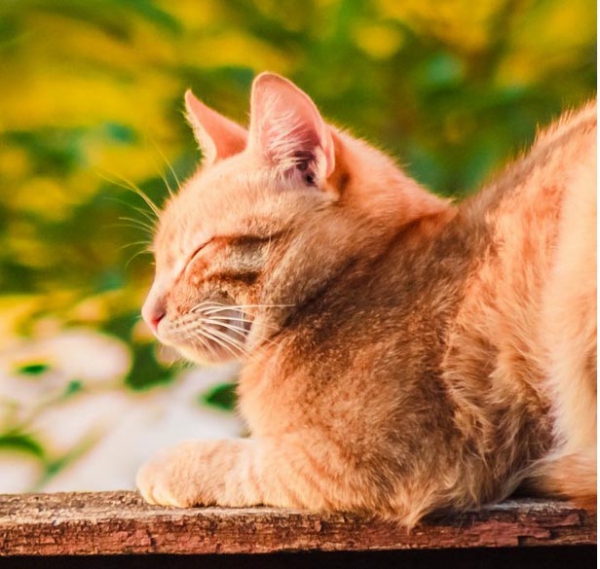 WebMD
“Mark Thornton, Internist”
Dr. Mark Thornton owns a "Designer" Medical Practice in which he charges so much extra per year for patients to have "24/7" access to him. My parents used him for the last 5 years of each of their lives. He made them feel like he had their best interests at heart, but as it turned out, he did not!

He put my father on an antipsychotic drug when he had Alzheimer’s Disease. The drug did not agree with him and he started having dilutions that my mother had committed suicide, even when he could see her. I called Dr. Thornton's office for my Mom to let them know the side effects the drug was having. When I got hold of Dr. Thornton, he hung up on me and immediately called my mom to tell her that I was "rude" to him. I was simple relaying information for my mother.

He also treated the 95 year old mother of a friend of mine. When the caregiving child called with questions, he was treated very rudely. This is typical of his behavior to children of his patients who are very old.

He tries to make his very old patients feel like he is their best friend, but when it came down to life and death decision in our case, his actions were unprofessional, and our family thinks he caused harm to our mother. He turns on his patients and does what is easiest for him, which in our cases with both parents, involved putting them on antipsychotic drugs. In my father’s case, it contributed to seizures, and made his delusions MUCH worse.

My mothers case was much worse.
First of all, her caregiver and I called his office to see if Dr. Thorntan could make a house call (which he said he would do) when my mother was too weak to get out of bed so we could take her to his office. The nurse responded. We could not even get the message to him as he was out of town, as usual.

My Mom was then misdiagnosed. She had a minor stroke but it was not diagnosed, and there was just some speech damage. Thornton put her in the hospital, not on the stroke floor, where vitals are checked every few minutes, but on a regular floor. He prescribed the same antipsychotic that had messed up my Dad, Zyprexa, to my Mom, who had a heart condition. It is contra indicated for those with heart disease. Anyone can clearly see this by Googling the drug for information on the internet. My mother was a heart patient, as well, having suffered a minor heart attack many years ago and having stints put in.

After Mark Thornton prescribed Zyprexa, my mom was unconscious for 26 hours, and when she awoke, she was a totally different person, having obviously suffered another stroke that left her without her faculties. We still don't know if she would've suffered the more massive stroke if she had been responsibly diagnosed and cared for. She was then, FINALLY, treated like a stroke patient with a heart condition. Thornton tried to make my Mother think he was her best friend, and then he totally turned on her, misdiagnosed her, and he is very lucky we did not sue him. It would've been difficult to prove the medication caused the stroke or we would have sued him for all he was worth.

When we had to take control of my Mom's medical decisions, we changed doctors. Dr. Thornton, did not even call to see how she was. I guess he was not her "best friend" after all.

BEWARE OF THIS DOCTOR!! HE IS OUT FOR HIMSELF, NOT HIS PATIENTS.
HE LIKES TO 'SERVE' VERY OLD PEOPLE WHO HE CAN TAKE ADVANTAGE OF.
Helpful (0)
Thank you

Diane hasn’t received any thanks yous.

Diane doesn’t have any fans yet.

Diane isn’t following anybody yet.

There are so many ads every time I click on web md that I cannot read in an ongoing manner due to...