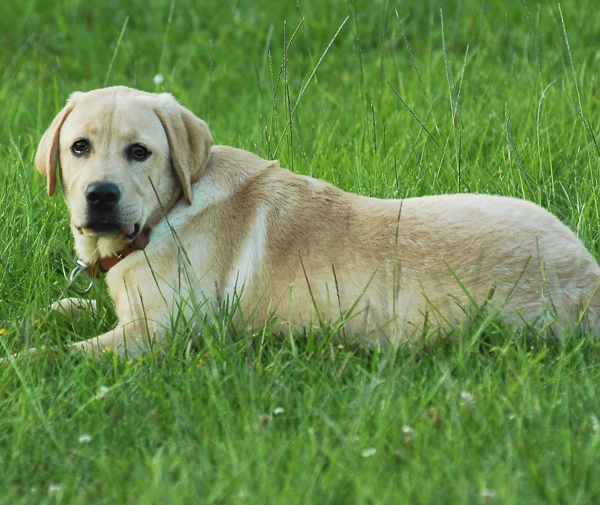 Service is supposed to verify the phone number entered on the order submitted by the user to prevent fraud. Even though numbers are valid they don't ring through because this company uses Vonage for their phone service which intermittently will get a false busy signal.

Upon contacting them via email they said my phone was disconnected. I said it wasn't disconnected and gave it to them again.

No one called, so finally I called them. The phone was answered by an automated service that asked me to choose an option.

I choose Customer Service and was asked to hold because no operators were available. This message continued for the next 15 mins.

Finally this stopped and the phone started to ring. Nope, they picked up another line and I was back to the message again.

This continued till finally the phone just rang and rang for over 15mins then someone picked it up (probably thinking it was their boyfriend or something) and sounded nice enough.

She said her firefox crashed and she would have to call me back in 2 mins.

Then see called me back and we did the verification thing, before I could ask when will I see my item or how quickly the transaction would go through she killed the line on me leaving me talking to the phone humming that all too familiar sound of a disconnected line.

Swell service if you are into Submissive Servitude. Otherwise, if you do business with a company that uses this service.

Dialla hasn’t received any thanks yous.

Dialla doesn’t have any fans yet.

Dialla isn’t following anybody yet.