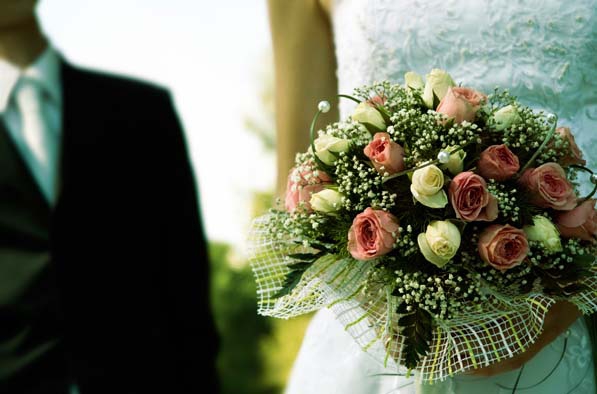 Virgin Media
“Virgin media, absolutely useless”
Started a contract with virgin media even though it was only a few years ago they said they couldn't do virgin in the new house . They contacted me to sell me a contract this year and I told them they couldn't do it in my area but they swore they could, done all the checks and set me up, including a mobile contract. Shortly after they contacted me stating they couldn't now do it. FUMING!!! Should have realised they were lying this time just as they had before. I had recieved the mobile at this point and already changed the PAC code, it seemed to work fine at first... until the 14 day cooling off period ended. I can't get any internet signal at either of my places of work. Including hotspots and now I can't get phone signal at home. I use this for my business and have lost a lot as people can't get through 90% of the time and if my family had an emergency I wouldn't know. It's not worth the money and now I'm stuck!
Helpful (0)
Thank you
Groupon
“Horrendous and untrue products”
I have recently purchased numerous items from Groupon. None of which do as stated. The chair arm organiser. Doesn't sit straight on slightly curved arms and anything you try to balance on it falls off. Charcoal whitening tooth paste - after 2 weeks of use has turned my teeth more discoloured and caused bad oral health. Black blackheads mask - absolutely nothing! Not one came out. Crap!!! The holiday travel shoulder bag with loads of pockets. So cheap it doesnt keep its shape and the lining has started fraying when just trying out in the house. A power bank - paid for 1600 and got sent 800. Lol scammed!
It's completely laughable.
Helpful (1)
Thank you

Deanne hasn’t received any thanks yous.

Deanne doesn’t have any fans yet.

Deanne isn’t following anybody yet.

Before I will put forward my letter of complaint, I would like to point out that I have been a...

I have been a loyal customer for 10 year's and moved 3 times with virgin I loved them up until 19...