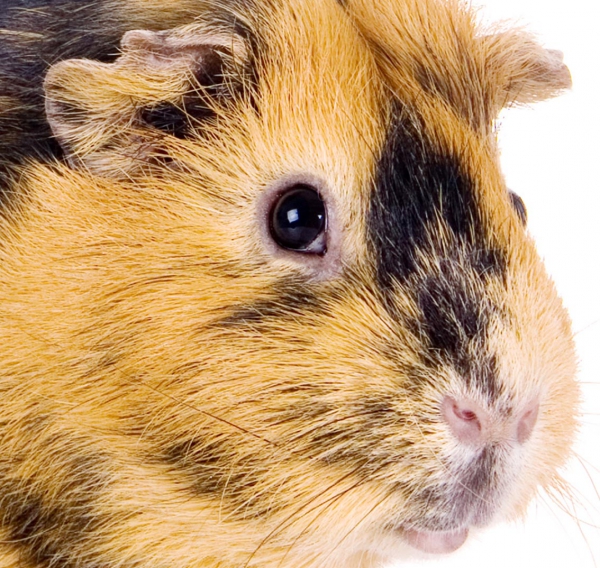 A-1lockandsafe.com
“No show, No Call Back”

I called on a Friday to make an appt to get a broken lock repaired. The man said he could have a locksmith out at 5pm that same day. I said I already left the estate, but could go back up. Less than 20 minutes later I get a call back & the man tells me that his locksmith can't be out at 5pm because he gets off work at 4pm, that he doesn't work Saturday's, but can come out on Sunday. So we set an appointment for Sunday at 11am. 11am no show, 11:30am no show and no phone call. Around 12pm I called to ask where the locksmith was, since I had an 11am appt. The man said he would call the locksmith for his ETA. By 4pm I still had not recieved a call back from A-1. On Monday I stopped by Heymans Safe & Lock & set up an appt for Wednesday at 2pm, they were on time! I guess I should have read the reviews before calling A-1.

Products used:
None. They were a no show and no return call in why they did not show.

Flimsy tissue paper thin, no support, no modesty or modesty pads and not true to size, and I ordered two sizes up. I will stick to Genie bras that are better quality, thicker material and come with modesty oads. But order a size up. PC said they don't normally refund s & h but would this time... they didn't. They also wanted a 5 star review and they deleted my one star review from their site! Dont trust a company that does that. I can only assume all their 5 star reviews are fake.

Tip for consumers:
Dont waste you time or money

D. hasn’t received any thanks yous.

D. doesn’t have any fans yet.

D. isn’t following anybody yet.

I ordered a size up hoping the bras would fit. They are way too small. I bought three. Next time...

Don't waste your time or money on this bra. It has NO support at all. It's not worth the money it...