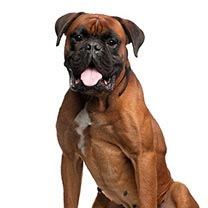 I sent in tapes to be converted to DVDs. They sent back a thumb drive which was mostly unwatchable. Some of the files had music dubbed instead of the actual audio. I called and the service rep said they never dub music. I have proof that they did. My tapes still have the original audio and NO music. I sent the tapes back for a second try. Dumb move. Watching their second converted video I apparently have someone else's file stuck in the middle of mine. None of our family in it but a lot of people that I don't know. How do I know where my videos may have gone?

I purchased a package for 10 videotapes to be converted to digital format for a friend of mine as...