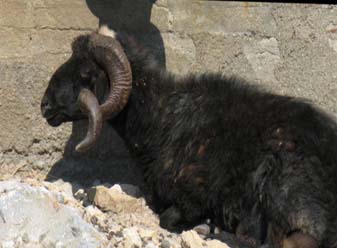 JapanDrift.net
“Bought a white 2001 Honda Odyssey with 135,000 miles...”
Bought a white 2001 Honda Odyssey with 135,000 miles from them on April 14, 2011 and the check engine light came on the next day. I called them and told them the check engine light came on and I had it checked and the code said the transmission needs to be replaced. They said there is nothing they can do about it!!!!! Took the car to 2 different transmission shops and both said the transmission needs replaced or rebuilt. Now im having to pay to have a transmission rebuilt and an oxygen sensor on a car that I just purchased. This dealer claims to inspect every car before they purchase them and put them up for sale, if this were true they would have known this car had issues. I hope whoever reads this and wants to buy from this dealer doesn't make the same mistake i did and takes the car to a mechanic and gets it looked at first. The car also came with a 6 month aftermarket warranty and they told me I would get the cards from them in 7 days. They failed to tell me the warranty had to be approved so that's the reason I'm having to pay out of pocket to have the transmission rebuilt.
Helpful (2)
Thank you

DO NOT BUY a vehicle from this place, my son bought a 2004 Honda Civic from them about a month...