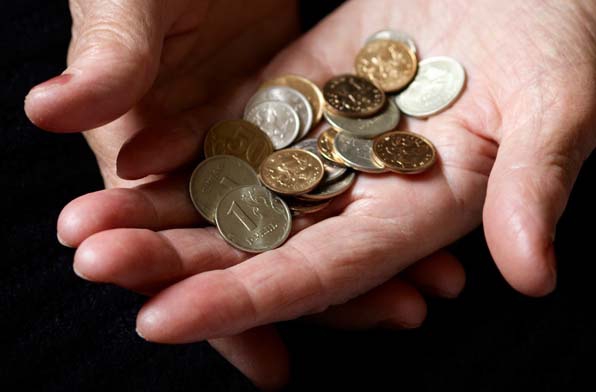 AlltimatePropertyManagement
“Alltimate Property Management-Ripoff”
On December 10, 2015 I was introduced to Alltimate Property Management by a someone that was suppose to be my friend in the South Florida Area. His Name was Adi Asrof. He told me that he works with a great company that is buying distressed properties at bargain prices and is renting them out for a great profit. He worked with Alltime Property Management of Flint Michigan, and the owner is Jenefer Oliver. He had 4 houses left that they supplied me with Real Estate Comps showing that they were worth 165, 000. I purchased them from them for $105, 000 plus 15, 000 for repairs, at total of 120, 000. The intent was to rent 2 for 550.00 each, and flip the other 2 for a small profit. As months went by they never rented out the two that they promised, and never sold the other two for me.
I grew suspicious on the first week of April, and found a licensed Broker to check out the properties for me. He called me on April 6, 2016 to inform me that he was certain that I was scammed by all involved. First of all he checked the 4 properties out and they were all in bad areas, and 2 of them were in very bad shape, He then informed me that he checked and Alltimate bought all 4 and paid slightly over 15, 000 for ALL four. The value today is approx. 20, 000 for all four and I was taken for 100, 000. He then investigated and found out that Jennefer Oliver's Brokers License had lapsed and advised me to contact the Sheriff's office. On April 8, I contacted the Sheriff's Office in Genessee County along with the Michigan Attorney Generals and filed a complaint. I hope no one else out there gives this company an opportunity to rip them off also.

Tip for consumers: This company is a ripoff. Watch out!