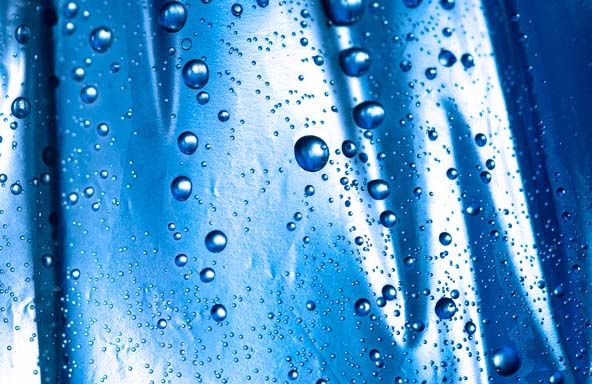 I ordered a part and my credit card was promptly billed for the part and the $400 core charge. The part was shipped but there was no invoice or instructions about returning the core. Long story short the part was defective and after speaking with the manufacturer of the part, they stated they would adept the part back. They even provided a reference number for AutoPartsWay confirming they would accept the part back.

Now the "fun" begins, on August 11,2020, I tried to contact AutoPartsWay about getting the $400 core charge as well as the refund for the cost of the part. After getting the run around for over a week, I was finally provided with a return code and told to ship the part back.

I tracked the item through Canada Post and confirmed they received the part however, I received nothing from AutoPartsWay. I contacted them a week later only to be told that after 7 days the "warehouse" has not "tagged the part as returned" and there was nothing they would do until the warehouse "tagged" it. The great thing is that they have no idea when the "warehouse" would get around to this.

So after paying for the part on July 28,2020 in full and having confirmed through Canada Post that AutoPartsWay has been in possession of the part for a week, On August 31,2020, I am no closer to actually getting my over $500 back than I was on August 11,2020. Who knows when I might actually get my refund.

Part description was incomplete FWD only vs AWD They claim vehicle specific search would have...

Last year i had no problem ordering parts or contacting a customer service rep. Now its a...