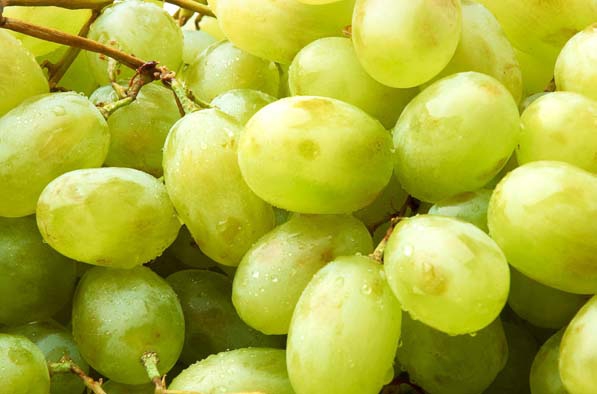 Hi all
FreeSeeTv advertise a Magical aerial which allows you to watch any channel even charged channels FOR FREE, completely legal.
Being a sucker for gadgets i bought one, two small problems
1) The aerial doesn't work, shouldn't really say that, in my case the aerial doesn't work, could have been a duff one, that leads to the second problem
2) I sent an email to their support asking for help... once, twice, three, four times but surprise, surprise no reply
This left me only one other option, a paypal claim, luckily i use it whenever i can
Paypal did get an offer from them of 50% which i declined, the company has now offered me a full refund if i send the 'aerial' back to them in China at my own cost
Originally when i bought it the advertised as being Canadian. I would never have £35 for what amounts to a piece of plastic and a couple of wires from a chinese company i've been had by disappearing Chinese companies before
BUY AT YOUR OWN PERIL

Company name: Strong Current Enterprises
My claim No is PP-D-18755235 so it looks as though a lot of people have had problems with them.
If all accepted 50% refund this company has a free money machine

Order No #4661 to topqualitytools.co.uk
Don't go near these people!
I ordered from them at first they kept in contact with order status etc UNTIL my order reached Pending status, after 1 week I contacted them via their website to ask 'what does pending mean and when do the expect do dispatch my order'
The answer was a resounding SILENCE
After a few more days I contacted them again (via their website) asking them to cancel my order and refund my payment in full.
Since then I have sent them emails asking for my refund but the answer is always the same TOTAL SILENCE
If you do want to use this company, best way is just to send them some money without ordering anything, the end result will be the same, you'll loose your money and get nothing

I ordered Bluetooth modules from this company before Christmas order No WW*******170681 to date they have not arrived.
I tried to contact them on their website... useless live chat does not work, messaging asks me to log in but I have never signed up for an account. No where to create an acc ount so that approach did not work.
I sent email to *******@gearbest.com and did actually get a reply, it said my parts would be sent when I paid for them (repeat of their original email) I did pay for the parts with paypal when I ordered.
That started me looking for reviews here and other places. Personally I think gearbest write their own reviews some I looked at were dated 14 & 15 jan this year, it is now 19 jan and these people are raving about good delivery service and good support, in 4 or 5 days, delivered from China... I think not it takes 2 days to get an email reply if you can find the address to send it to

Thank you for notifying us of your complaint. We are sorry for the inconvenience.

We have reviewed your issue in detail and offer you solution in the email now. Please kindly check and reply us.

Awaiting for your early reply.

As below... ordered some electronic components that never arrived... sent countless messages to...