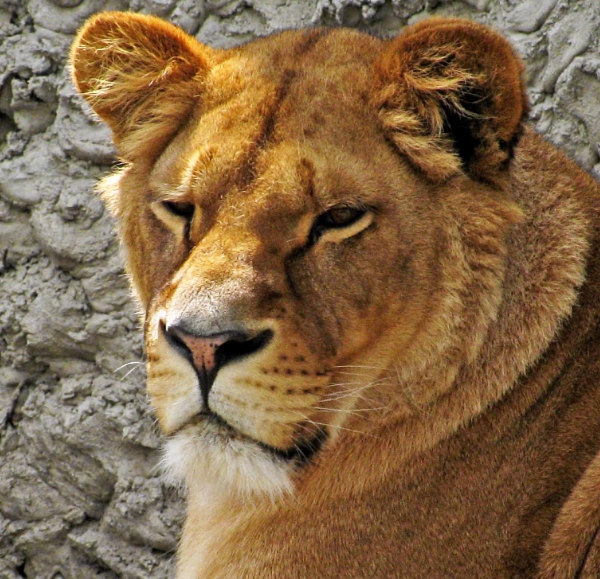 This use to be decent but now it's like a high school clicky social group, you're either in the "in group" or you're not. Admins are also users that post on the site and disagreeing with them will get you suspended, there's at least one that's a blatant racist and they behave like children. I've seen people get suspended just for making a political viewpoint post an admin didn't agree with, suspended for asking about someone getting suspended and suspended just for mentioning the word suspended. The politics and sports tabs are the worst, clicky teen like environment.

Dante hasn’t received any thanks yous.

Dante doesn’t have any fans yet.

Dante isn’t following anybody yet.

I called out two bonafide White Supremacists that are "total farkers" (they pay $5.00 a month)...

I had been a member of the sites on a casual basis for the past 5 years, but finally gave up when...