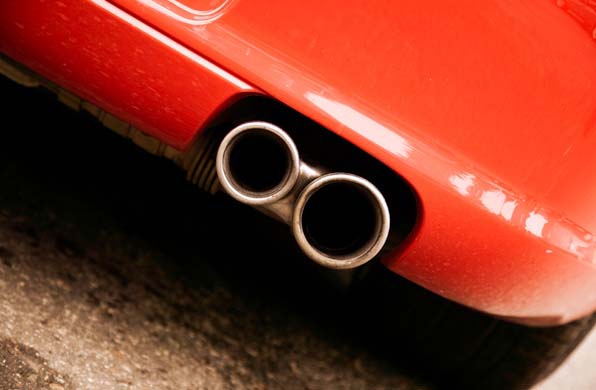 Not enough people would write a review when happy with a product but many would when annoyed and feel hard done by. I feel I need to write a review to put people's minds at ease if wanting to order from here but are put off because of the reviews, because I was but bit the bullet anyway.
So I ordered the Winchester 10x6 garden shed. Asked for it to be delivered on the Monday. Low and behold it arrived before midday on the Monday. A good start!
Delivery driver dropped it all off into my front garden by himself and I moved all the parts to the back garden. Instructions were simple and once I had checked I had all parts I started assembly. I'm useless at DIY and this was the first major thing I had done. Within 7 hours it was all up and together. My only issue was after 7 hours I was hot, sweaty and wanting to jump in the shower but on the final part of felting the roof I was angry that they hadn't supplied enough felt
For the roof! So at 7pm I had to rush to B&Q to get some at an extra £20 cost. I emailed the customer service team and in the morning I had an email stating they were sorry and if I sent an image of my
Receipt for the felt they would refund the cost. Something which began now has happened. So all in all very happy indeed and I now have my
Man cave!

Ordered a shed to be delivered, they first told me it will take 3 and a half weeks, after talking...

I ordered a shed for a very competitive price and it was delivered intact and on time. Having...