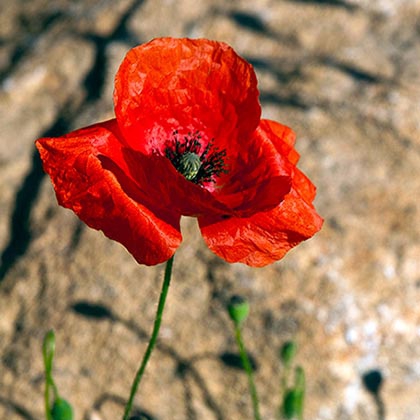 NU Car Rental
“RIP OFF. F Rating from BBB”
I made a reservation via Expedia to rent a car at LAX. When I arrived at the counter to pick up my car, they said they did not have ANY cars available!!! I asked when they would have a car for me and they said they did not know. I had a tight time schedule so I made other travel arrangements. I later found out that Nu Car had charged my credit card. I disputed the charge and new Car replied to my dispute saying I was a " No Show ". This is a lie. Nu Car charged me for making a reservation, not for renting a car. I am still fighting to get a refund from this company and have filed a complaint with the BBB and the state attorney generals office. Do not use this company.
Helpful (0)
Thank you
Tek-Micro
“RIP OFF DO NOT PURCHASE ANYTHING”
I ordered a Windows 7 Iso file from Tek micro. After receiving the file I was never able to open it to download. Every time I clicked on the file a web page pops up that says" Welcome to nginx" and then can't get off of that page. It's like they sent me a virus and infected my computer! I tried to contact customer service several times but they were always busy. When they did respond they said they don't offer refunds. Do not waste your money with this company. I am filling a complaint with the BBB and the state attorney general's office. I would recommend that anyone else who has been ripped off by this company to do the same.
Helpful (1)
Thank you

I bought an older version of Microsoft Office and when the license code didn't work, I attempted...

While I was able to download the software immediate there was a 12 hr delay in delivering the...