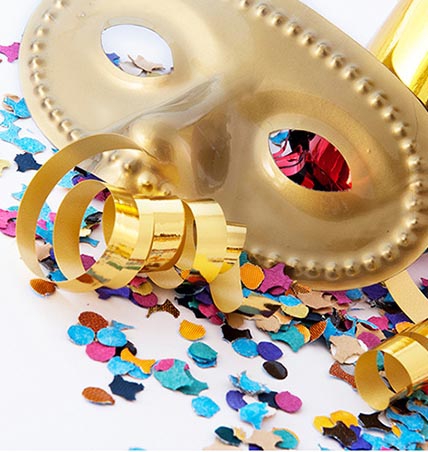 I recently bought the original harley quinn jumpsuit at a £80.20. It then arrived ages after it was supposed to arrive. After them emailing me to say they had 7 days off and would ship it immediately. Which i was not informed by!
I then recieved the item and it was nothing like they advertised the zip was down the front not the back, the headpiece was attatched when they said that it wasn't! I then ask for a refund which they accepted then i asked for the money back which would cost me £10.70 to send it back which was more than what i paid to get it shipped even though the website said it was free shipping. I then get a reply asking what do i mean get a refund but not send it back. So i then replied to them again saying no i want my full refund of £80.20 and the £10.70 it would cost to send it back. Which was met with no reply and then i get an email at 1.25am this morning saying that my return request has been rejected! When they knew i was going to be sending it back! I desperately need that money as i couldn't afford to spare it at the time either.

So i then sent them an email as i'm absolutely fumming! I won't ever be buying from them again and i will also be telling other people not too. Then i go to try find a number to call them as you can only contact them via email and now i find that the website has been shut down! Convienient much!

Does anyone know anywhere where i can take this further please? As this is outragious.

Courtney hasn’t received any thanks yous.

Courtney doesn’t have any fans yet.

Courtney isn’t following anybody yet.

Efunlive.com sucks! Dont order from them. Item ships from China via DHL and I accepted the charge...

Said my product should come between 3-5 working days, it didn't arrive in time so I emailed them...