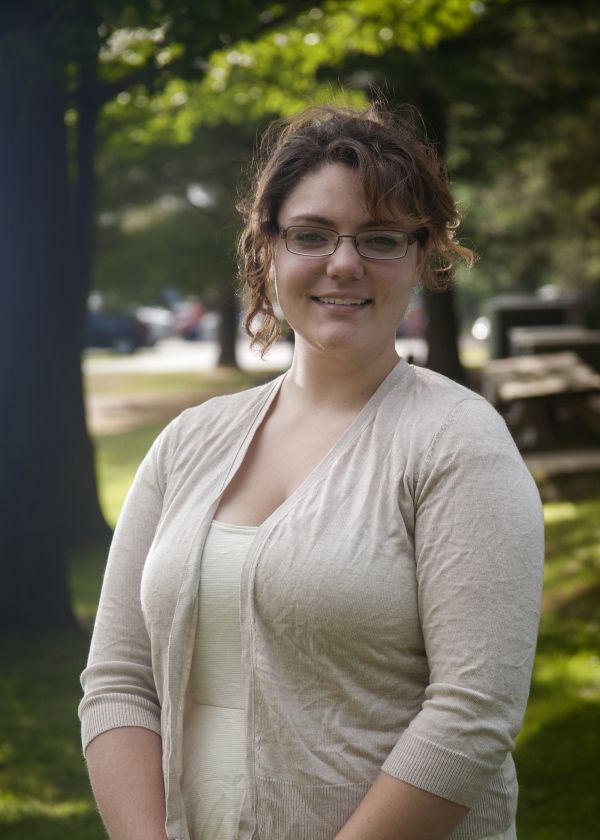 Just another friendly consumer who wants others to know about my honest experiences with companies, both foreign and local.

As a mom to a two-legged and a four-legged, having some military experience and also a transcendentalist at heart - I hope to help in any way I can.

Helpful (0)
Thank you
DHgate
“Date of Delivery CHANGED after payment processing”
Needed to find a dress for the military ball, it was my last resort and the shipping when I purchased said within 16 days. After a week, AFTER money had already been taken from my account, the ship date CHANGED to AFTER when I needed the dress, which I had put in my original order the date that I needed it by. When I placed my order it was not a problem. Then today after this change in date of shipment, the site just happens to let me know that China is observing it's national holiday for a week and is therefore "sorry" for any inconvenience. I wouldn't have BOUGHT and PAID FOR a dress if I had been notified earlier of this week long holiday. Now, I have to wait a week for a reply and HOPE that maybe the dress gets here AFTER the date needed.
Do not buy from them. Horrible and misleading.
Helpful (5)
Thank you

Joy Y. – DHgate Rep Over a year old
Hi Corinne! We do understand that you are concerned about your order that you haven't receveid and we will be here to help you about your concern. When I tracked your order I can see here that your order so we will be here to help you in getting your order the soonest possible of time. If you haven't received your order yet so I would suggest that you open the case for this order, you can open an after sale case dispute for this order so that we can do immediate action on this.
Here's how you can open a case:
1) Log in to your DHGate account.
2) Click “Completed” under Active Orders. 3) Find the order number.
4) Click the link "Open an After-Sale dispute"

- Honey, DHgate.com
Costco
“Always a great experience”
I love going to my local Costco because every time I am looking for something or need an associate, they are always extremely helpful. They always can point out deals if I forgot my flyer or cant get service enough to pull it up on my phone. Diapers - BUY DIAPERS HERE. Seriously, 180 diapers in size 5 is only $42. That right there was enough to get my membership.

Tip for consumers:
Buy diapers here, so much cheaper than anywhere else.

Service
Value
Quality
Helpful (1)
Thank you
Kohl's
“Only shop sales rack”
I go in often to browse the sales racks for my son and myself. Its worth it if its on sale, not so much at their usual prices.
Service
Value
Quality
Helpful (0)
Thank you
Amazon
“Love Amazon Prime”
I wasn't so sure about Amazon Prime at first, and I haven't been able to find a single bad thing to say about it. Its definitely worth the money.
Helpful (0)
Thank you
Victoria's Secret
“No Nursing Line”
I love Victoria's Secret as much as the next girl, but after becoming a mom - I am not as big a fan as I once was. They have ZERO nursing wear. I have opted for You! Lingerie who are a nursing lingerie company and they are about the same price but much more comfortable and have sales more often. Get with the times, VS!
Helpful (0)
Thank you
Toys "R" Us
“Brings Out My Inner Child”
Love ToysRUs, and BabiesRUs as well. I love how there is a wide variety in the toys section and its always pretty well organized locally with the different themed isles. Love going in there, always a good experience.
Helpful (0)
Thank you
Lawyers.com
“Don't use”
Looked for a local family lawyer, didn't contact me for almost three weeks after initial request. Not worth your time, use another site.
Helpful (5)
Thank you
BabiesRUs
“Love but. Need more choices.”
A lot of the time when I go into my local BabiesRUs I love what I find, but a lot of it is for girls. Like clothing and toys specifically, also bed sets and anything related to babies. If you can't already tell, I have a boy. And I am all for gender neutral items, but there's only so much yellow and brown I can put up with before I go in search of more baby friendly items. And sadly, locally there are only a small handful of stores where I can purchase him things of quality that I can feel alright in giving away as hand me downs because they aren't too destroyed. Which is generally what I find with a lot of the products I get at BabiesRUs - that a good percentage of the items I purchase can receive a lot of love from my son and then can still withstand going to another home and being just as loved and still be in one piece. I just wish there was more of a boy selection.
Helpful (12)
Thank you
Macy's
“Mens Suits double charged for a three piece suit..”
I am taking my boyfriend to the military ball this fall, and so he decided to purchase a suit from our local Macy's.
The man in the men's department was rather helpful - until it came time to ring us up. He first ran the card without the sale (which took off 40 dollars) so he canceled the transaction and then went to run the card again which was then suddenly declined because the money that he had moved to that account had already been removed by Macy's. So after the man had originally said that we couldn't pay in cash, he decided it was alright to place the order with a cash payment. We had him politely call over his manager where we had the three receipts printed and brought it to her attention that the first card transaction yes said it was canceled but that the money was already gone from his account and that we would, as originally stated, like to pay in cash. The manager wasn't very helpful because all she said was "Well, this is what the computer says." Now its a week later, and the money has still not been returned to my boyfriends bank account and Macy's has officially double charged him for a three piece suit that should only have cost him $260 but now effectively cost him $560. My advice? Don't go to Macy's. Go somewhere local that won't tell you what the computer says and actually help you. We are going back today to dispute the charge to his card.

Tip for consumers:
Don't. Go somewhere else. Somewhere where they won't double charge you for an item.

Service
Value
Shipping
Returns
Quality
Helpful (4)
Thank you
Petsmart
“Better than other stores locally but..”
Will price match to other competitors which is nice. But the store locally pressured me into buying the new puppy coupon booklet, I believe it was 20 dollars, and then notified me that after purchasing it they only had a few of the items that they offered in the book and didn't have any of the training or the micro-chips or a lot of the merchandise. I left feeling like I had been scammed out of 20 dollars.
Helpful (1)
Thank you
Petco
“Store vrs. Online isues”
Every time I go to my local store I always have to tell them of the sales on their website. And half the time, I really should just buy it online and have it shipped to my house because the store locally is ridiculous and the employees are nasty individuals that don't really care about your pets, they only care about the money you are spending and would rathe ryou not save anything.
Helpful (0)
Thank you
JJ's House
“Horrible experience - DO NOT SHOP HERE”
Purchased a dress two months in advance from the date of the event needed. Receive dress and - it was the wrong color and wrong size! At first I was told by customer service to keep the dress and that I would receive a 20% off coupon for my next purchase. Almost a MONTH after from receiving the dress, and a lot of emails with customer service, they finally agreed to give me a full refund - IF I sent the dress back and paid for the shipping via the USPS because FedEx and any other methods were not recommended. Also, I would not receive the refund until AFTER the package had been received and processed. So I am LIVID at the treatment I received and am appalled that a company can do that to a customer and feel fine doing so.

Corinne hasn’t received any thanks yous.

When you purchase tires online, nothing is ever said about alignments.