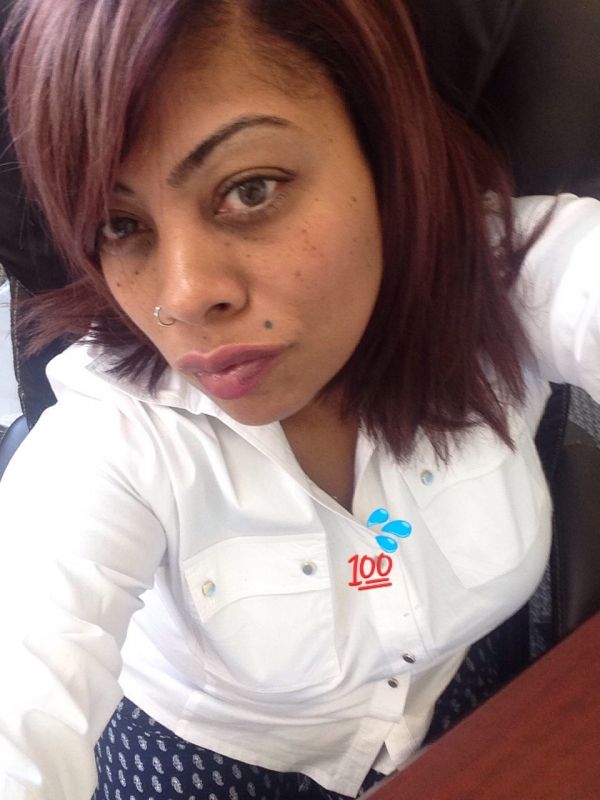 Irideusedcars.com
“DO NOT BUY FROM THIS PLACE”

Do not buy from here. I was told that I would have a vehicle by a certain timeframe after I signed a contract and after I put 1000 deposit down and car was never delivered as promised.
This dealership is the most unprofessional dealership, that I have ever experienced and I am taking this up with the better business bureau. I told and documented to the sales person, only do one inquiry when checking my credit. They did (5) without my authorization. Then sales person and manager stated that it would be removed. Inquiries still there... At first they told me, they could not sell the vehicle, because no one would finance a used car being 2008. Then all of a sudden after I threatened to write a bad review. I was financed by wells fargo. Then I was told lies, lies, lies. Do not buy from here! Car was supposed to be delivered on a Monday, here comes thursday and no vehicle. I have now inquiries from this place on my credit and now I am fighting for my 1,000 money back! Finance Manager Rob Keller

Do not eat at the restaurant that is located at shepherds resort. The restaurant looks like it has good food, but when you actually sit to have a taste of their food, the food is cold and has no taste. I advised the manager of this and was still charged 15.00 for a plate of food that I did not eat. The manager was rude and the servers look as if they are volunteering for a service, unshaven and badly dressed. Completely disgusted.

The communication at Roger D Mason's office is horrific. Do not go there for any type of service. They promise call backs and it takes weeks, months, years before they call you back. Do not doservice here.

I was told by Discovery Auto Center on 8/28/2017 that if I take down all the bad reviews and complaints, that I would get the needed help on the messed up vehicle that I was sold. Instead of helping me, Auto Discovery tried to dig me into a deeper hole by telling me that In order to replace the vehicle that was sold to me, I would have to put down 6,000 on another replacement vehicle. How is that helping me?. Well. Here goes my review: Sold a vehicle with major issues. Have sent all this information to the state attorney as well.
On December 13,2016 Purchased an Audi 2011 from Discovery auto Center which is located in Tampa Florida. The day I purchased this vehicle the check engine light on and I was told that eventually it would go away. On December 15,2016 vehicle was brought to tires plus due to a tire that was about to explode. Apparently the side tire had a seal in it. The sealed tire was replaced. Tire did not match the other tires, but was replaced by discovery auto center. Check engine light remained on till I took it to tires plus. I took the vehicle to tires plus on (01-20-217) and received the worst news ever. The car needed all new tires, tires were all bold. Tune up. (Was never given one) spark plugs. Alignment, oil change and to top it off, car was leaking gas. When tires plus did the check of where it was leaking gas, the discovery was - the oil gasket and panel had to be replaced which cost over 1000 dollars. I immediately called Discovery auto and they told me they couldn't really do anything. I got in contact with my sales rep Milo and he told me to bring car in. I brought car in on (2-03-2017) and was told that I had to leave the vehicle at the shop because it was un-drivable. Car was at the shop for 2 weeks getting repaired. Per the mechanic, everything involving the oil was replaced. Picked up the car after two weeks on (Feb13,2017)and within (2) days car was back at the shop for halting and sounds.
Hose was broken and never replaced which Discovery Auto center charged me for.
Took it to Tires Plus and got that fixed.

Even after the major repair, (have receipts) car was still leaking and was told that it was drainage from the past leak. (I have my receipt for that as well)

In the next couple of weeks, car had been making tough noises. I immediately called discovery mechanic and was told that it's a rough car and that the noise would go away. Noise is still there- has been there.
Now - August 25,2017 - rattling has been added to the noise, took of up tires plus and the noise is there because it's been diagnosed with needing a motor. The whole job will cost over 15,000 to get it repaired.
I am waiting for some kind of resolution to this situation as it has been a true nightmare.
I have all my receipts, and all my text communications with your mechanic and even pictures of the vehicle being torn apart for repair.
Discovery service was the last place where service was done on this vehicle. Your company touched this vehicle last, therefore there is a major liability with the work that was done. I have been going back and forth with the sales manager named "Bruce" and finally a company was able to finance me. 24k with me putting 6k down. No way. This company is not doing anything to assist me with selling me a bad vehicle. Car miles when I purchased vehicle, 62,177 current car miles 67,111. Car is un-drivable.