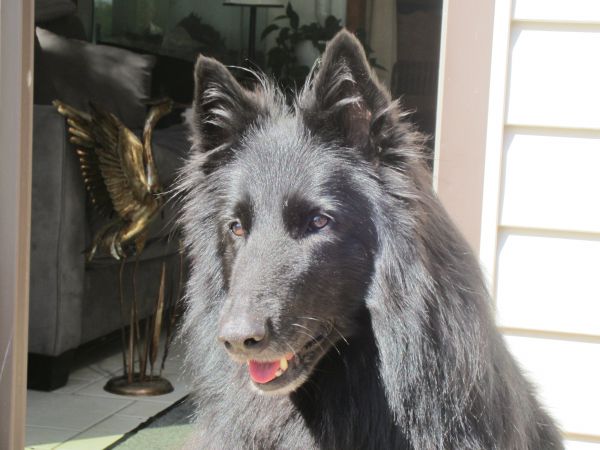 Jackson B. – Bonanza Rep Over a year old
Bonanza has an A+ rating with the Better Business Bureau and actively monitors and assists all inbound queries that are submitted via the Better Business Bureau. If you can please direct your inquiry via the BBB we will do everything we can to assist.
AppliancesOfAmerica
“Did not follow through what was promised!!!”
Placed an order with AofA on 9/20/15. Kept checking the status of my order, nothing was happening, after a few weeks received a call, claimed they were very far behind on their orders, I said that was ok, stated they would give us the choice of WHITE GLOVE DELIVERY or extend the warranty. I said the White Glove Delivery would be nice. Then offered both!! Not long after that conversation I checked my order status, it was finally being processed. Not long after that I received my billing statement from our credit card. A couple more weeks went by when I received a call from them again stating that we were too far for them to deliver our refrigerator, the closest they could get it to us was 4+ hours from our home!!!!! I replied that was unacceptable, had the order cancelled. Then received a call back a few minutes later stating for an extra $300.00 it could be delivered to our house. Unfortunately after reading so many other negative reviews I lost trust in this company. I said no thank you, asked when our credit card would be refunded, he stated 5 business days. Guess what? Its past 5 days and the card has not been credited. If you want to go through the hassle order from this company, if you just want what you pay for DON"T!!!!! Fair Warning!!!

UPDATE!!!! UPDATE!!!!! UPDATE!!!
After much legwork, numerous calls, emails and negative reviews sent to this company,and opening a dispute with my credit card, my account has finally been credited!!!
Helpful (2)
Thank you
DoggieFood
“Charged My Credit Card, No Dog Food!!!”
I have bought food from them for years. Now I cannot access their site nor can I reach anyone by phone. They have charged my credit card, but no product. I have also noticed when I placed my last order on October 31st that the majority of food was out of stock, slim pickings for the type of dog food I was looking for. Now their site is down????

I have decided to file a complaint with the Attorney General. There is a form one can fill out online. How many people does it take, that have lost money to doggiedfood .com to open a class action suit?
Helpful (18)
Thank you

Leyna hasn’t received any thanks yous.

Leyna doesn’t have any fans yet.

Leyna isn’t following anybody yet.

We decorated our kitchen by buying all of our curtains from Window Toppers and they look fabulous.