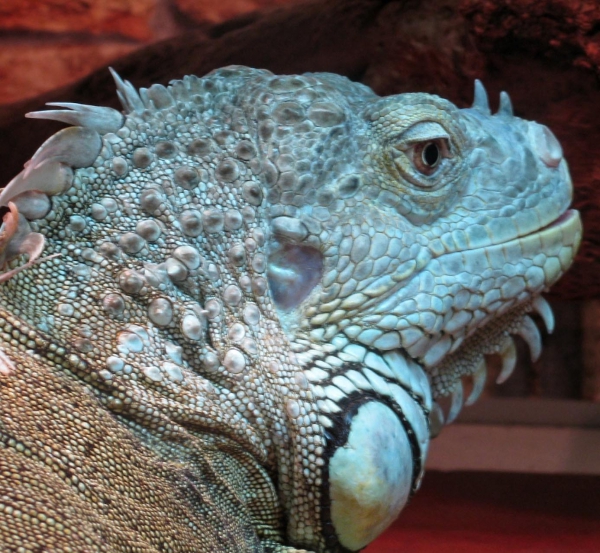 Worst experience ever. I'm not one to write a negative review, but in this case I feel I must in order to warn others. I ordered a desk in September and was told it would be ready for pickup in two weeks. Multiple emails later, the desk was finally ready for pick up in November. We noticed the box had been opened and were told it was because they wanted to inspect it before pick up. Our mistake for believing them! We rented a trailer to take the desk to my brother's house near Austin. Upon unboxing, we immediately noticed it was defective and contacted MFD. They apologized and promised to fix the problem by contacting the manufacturer and replacing the desk. Fast forward to today and still no exchange has occurred. They claim to have the new desk in stock and just need to schedule a delivery. It doesn't take over a month to schedule a delivery.
I threatened to contact BBB and write my honest review back in December, but they promised to make it right so I gave them yet another chance. 2nd mistake on my part because I only received multiple promises and excuses ever since.
The desk is still in the original box and waiting to get exchanged. We should've bought the desk on Amazon, but I was trying to support a local business. Big mistake. Run, don't walk away from this company.